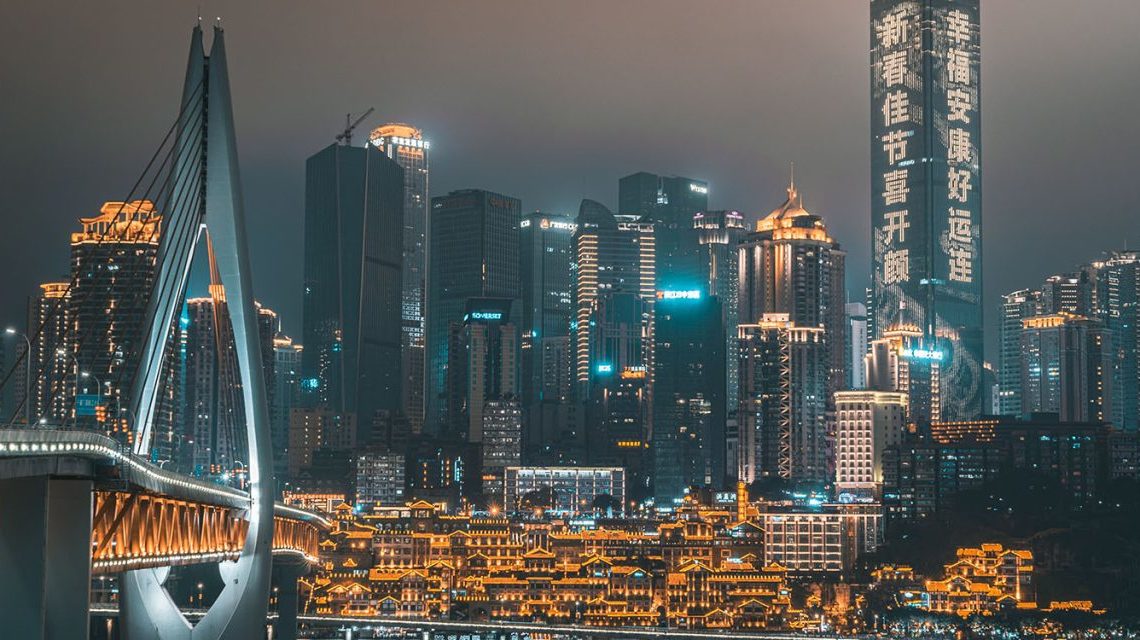 Apple’s dependence on China has never been brought into sharper focus than now, with COVID-19-related disruption at the biggest iPhone assembly plant costing the company an estimated billion dollars per week.

A new report says that the company’s efforts to diversify production have continued to make progress, but that iPhone production remains hugely dependent on China …

We’ve been warning for many years about both the need and the difficulty of reducing Apple’s dependence on China, but the pandemic made even clearer the risks of the company having most of its manufacturing eggs in one basket.

While Apple has been expanding production into other countries, recent estimates suggest that 95% of the total iPhone supply still comes from China – and around 80% of all iPhones are made in a single plant in Zhengzhou, aka iPhone City.

Massive disruption at this plant has led to iPhone production being reduced to as little as 20% of planned output. One estimate suggested that lost output amounts to more than 20M units. Worst hit has been the iPhone 14 Pro, where the gap between supply and demand is so great that became impossible to guarantee delivery in time for Christmas even for orders placed in mid-November. This is estimated to have cost Apple $1B per week in lost iPhone revenue.

Apple has been working for many years on diversifying its supply chain, with assembly plants in India, Vietnam, Indonesia, and elsewhere. Reuters reports that the company has so far succeeded in reducing the percentage of production sites in China from 44-47% in 2019 to 36% in 2021.

The data shows how a diversification drive by Apple and its suppliers, with investments in India and Vietnam and increased procurement from Taiwan, the United States and elsewhere, is reshaping the global supply structure, although analysts and academics say it will remain heavily exposed to China for many years to come.

“The China supply chain is not going to evaporate overnight,” said Eli Friedman, an associate professor at Cornell University who studies labour in China. “Decoupling is just not realistic for these companies for the time being,” he said, although he expected diversification to accelerate.

But the iPhone remains dependent on China

However, the iPhone in particular remains massively dependent on China, and Apple’s plans are still relatively modest given the scale of the risks.

J.P.Morgan expects Apple to move about 5% of iPhone 14 production to India from late this year and to make one in four iPhones in India by 2025 […]

The Apple supplier data to 2021, however, shows no locations so far that stand out as substantial gainers to match China’s decline, according to the Reuters analysis […]

“Vietnam and India are not China. They can’t produce at that scale, at the quality and with the turnaround time, with the reliability of infrastructure,” said Cornell University’s Friedman.

In addition to the disruption and political risks, the recent protests at Foxconn’s plant in Zhengzhou have highlighted poor working conditions during the lockdowns. With human rights activists increasingly drawing attention to the human cost of Chinese manufacturing, Apple is now facing growing pressure from investors to address the problems.

“The important thing is that the company implements these orders in a way which respects people’s rights,” said Pia Gisgard, head of sustainability and governance at Swedbank Robur, which held Apple shares worth around $1.3 billion as of end-September according to Refinitiv data.