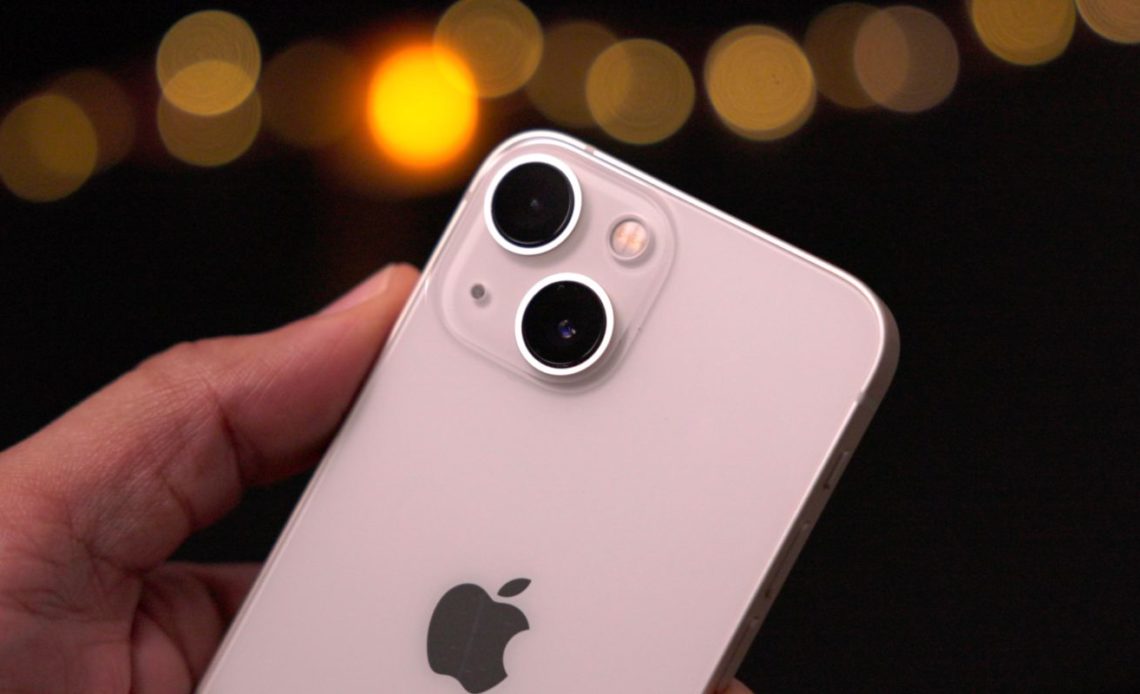 The global smartphone market is still suffering, but it doesn’t seem to impact Apple as the iPhone 13 continues to sell well. If that isn’t enough, Wall Street analysts believe the iPhone 14 will do even better at launch.

9to5Mac has been reporting how well Apple has sold iPhones thanks to iPhone 13 series. The company ranks first in the premium market during Q1 2022 and second in general sales globally.

Now, two supply chain sources have told Reuters that iPhone sales have continued to do well “in July despite signs of cooling market demand for other smartphone makers.”

“Others are starting to take a hit,” one of the sources said.

The second source said July shipments for the iPhone 13 from one factory were a third higher than July last year. That pattern was especially unusual because sales of current iPhone models tend to slow down in July and August as consumers await new models that Apple traditionally releases in September.

“Judging by shipment, sales of iPhone 13 are fairly good,” the second source said.

If rumors turn out to be true, it makes sense why iPhone 13 sales are still good as Apple won’t bring many new features for the regular iPhone 14 model. Despite a larger version, the iPhone 14 is said to feature the same processor as the iPhone 13, the same design, and similar camera functionalities. For the iPhone 14 Pro, on the other hand, a new design, processor, and camera improvements are expected.

Reuters says the iPhone 13 has continued to sell well due to “China demand rebound[ing] sharply after lockdowns ended and the iPhone was a beneficiary” of a June shopping holiday in China, Cowen analyst Krish Sankar wrote in a note to clients.

For the just-ended fiscal third quarter, some Wall Street analysts are bracing for a slight decline in iPhone 13 shipments even if volumes are higher at some individual factories. But analysts still expect the iPhone to fare better than rivals.

How do you feel about the iPhone 13? Are you expecting the next generation to upgrade? Share your thoughts in the comments section below.