Some iOS 16 features require an iPhone XS or newer; here they are 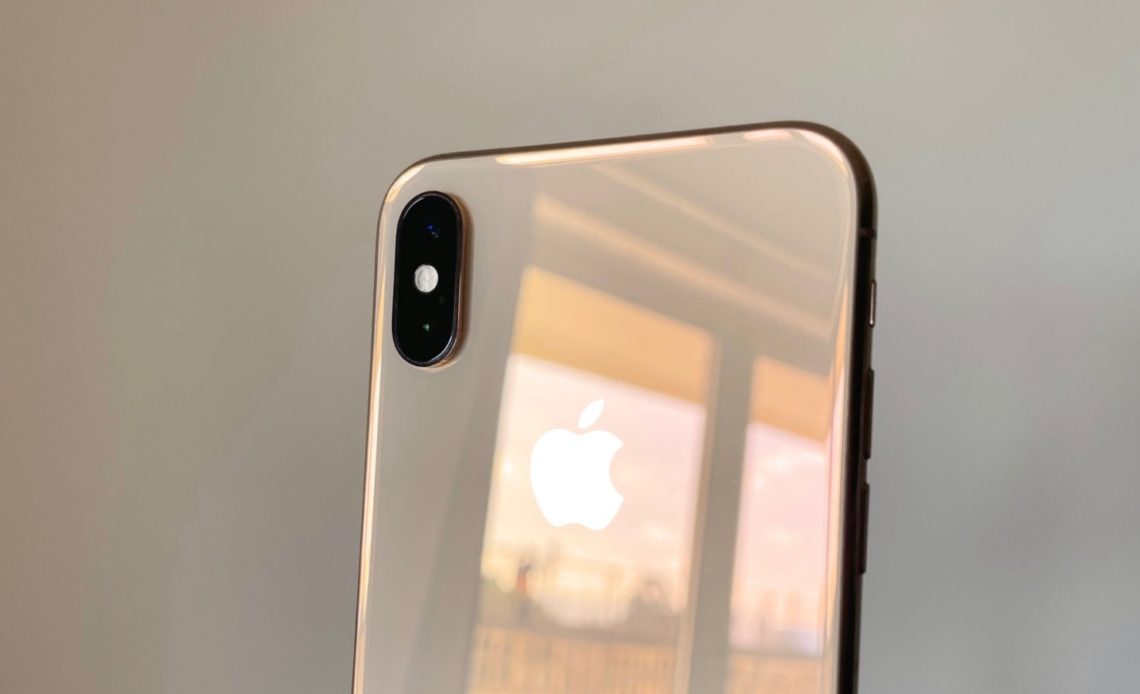 iOS 16 will support the iPhone 8, iPhone X, and newer models. Even so, not all functions will be available to older iPhones. With that in mind, 9to5Mac gathered all the features that will require at least an iPhone XR, iPhone XS, or newer as the public beta of this upcoming operating system is now available.

Here are all the features coming to only a few iPhones with iOS 16 later this fall:

Live Text in videos: Text is now completely interactive in paused video frames, so you can use functions like copy and paste, lookup, and Translate. This feature works in Photos, Quick Look, Safari, and other apps.

Discover Siri capabilities and apps: Open an app and ask, “Hey Siri, what can I do here?” or you can inquire about a specific app by saying, for example, “Hey Siri, what can I do with iRobot?” This feature is available in German (Germany), English (Australia, Canada, India, UK, US), Spanish (Mexico, Spain, U.S.), French (France), Japanese (Japan), Mandarin Chinese (China mainland), and Cantonese (Hong Kong).

All-new Dictation experience: You can move fluidly between voice and touch in iOS 16. Type with the keyboard, tap in the text field, move the cursor, and insert QuickType suggestions, all without needing to stop Dictation.

Image search in more apps: With iOS 16, Spotlight uses information from images in Messages, Notes, and Files to enable searching by locations, people, scenes, or even things in the images, like text, a dog, etc.

Visual Look Up improvements: Lift the subject from an image or isolate the subject by removing the background. This works in Photos, Screenshot, Quick Look, Safari, and more.

New domains for Visual Look Up: Visual Loop Up adds recognition of birds, insects, and statues.

iOS 16 features for iPhone 11 and later

Live Captions: Transcriptions are generated automatically in real-time for users who are deaf or hard of hearing so they can follow along more easily with conversations, audio, and video. Requires an iPhone 11, iPad with A12 Bionic chip, or Mac with Apple silicon. Only available in English (Canada, US).

iPhone 13 models also have exclusive features with iOS 16. Here they are:

Foreground blur in portrait photos: Portrait mode lets you blur objects in the foreground of a photo for a more realistic‑looking depth‑of‑field effect.

These are all the features exclusive to newer iPhone models. As you can see, many of them work for iPhone XR and iPhone XS users, while just a few camera improvements are exclusive to iPhone 13 users.

iOS 16 launches later this fall. Are you excited to try it out? Share your thoughts in the comments section below.