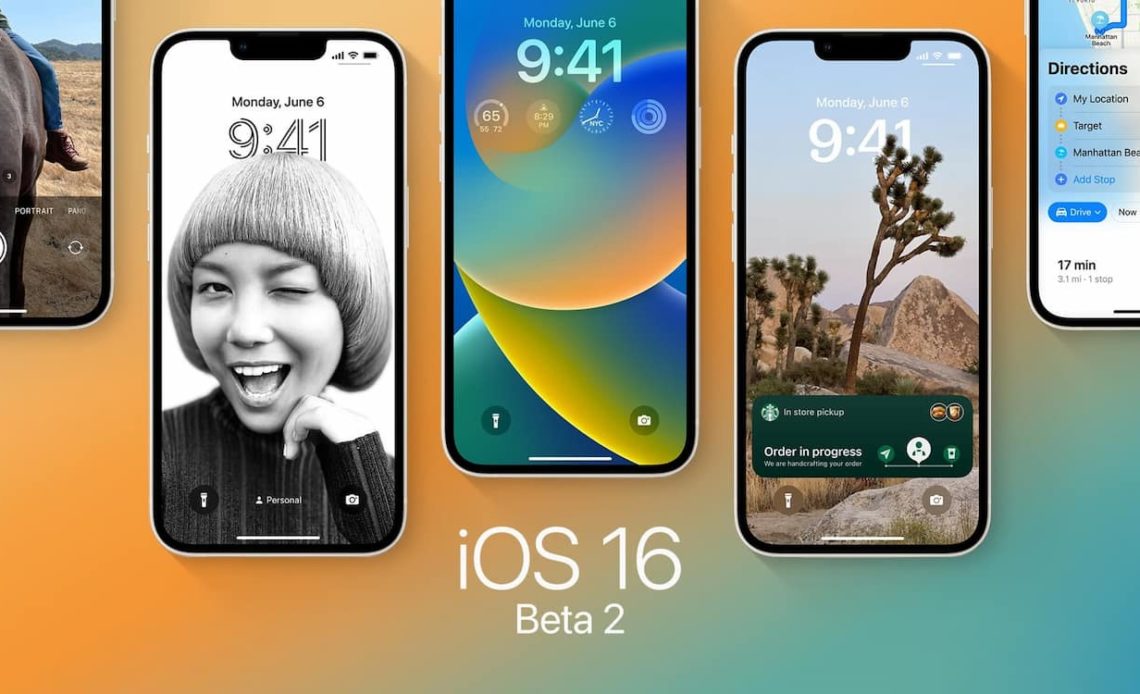 iOS 16 beta 2 and iPadOS 16 beta 2 are now rolling out to developers, two weeks after iOS 16 was officially unveiled at WWDC. iOS 16 packs a range of new features, including the biggest upgrade to the iPhone’s Lock Screen ever, revamped notifications, new features for Messages, and much more. Head below for the full details on what to expect from iOS 16 beta 2.

Apple announced iOS 16 at WWDC two weeks ago, simultaneously releasing the first beta for developers. Throughout the course of the summer, Apple will release new betas of iOS 16 ahead of its public release sometime in September.

Each new iOS 16 beta is likely to bring a significant number of changes, bug fixes, and even new features. Apple keeps a keen eye on the feedback it receives from iOS 16 beta testers, and each subsequent beta aims to address complaints, bug reports, and performance issues.

iOS 15 beta 2 is rolling out to developers now, alongside iPadOS 15 beta 2. The updates can be found by heading to the Settings application, choosing General, then choosing Software Update. As, if the update does not immediately appear for download, keep checking, as it sometimes takes a few minutes to roll out to all registered developers.

Keep in mind that iOS 16 is currently only available to registered developer beta testers. The update will launch to public beta testers sometime in July, followed by a release to the general public in September. Testers should still expect performance and stability issues when running the iOS 16 beta on primary devices for the time being.