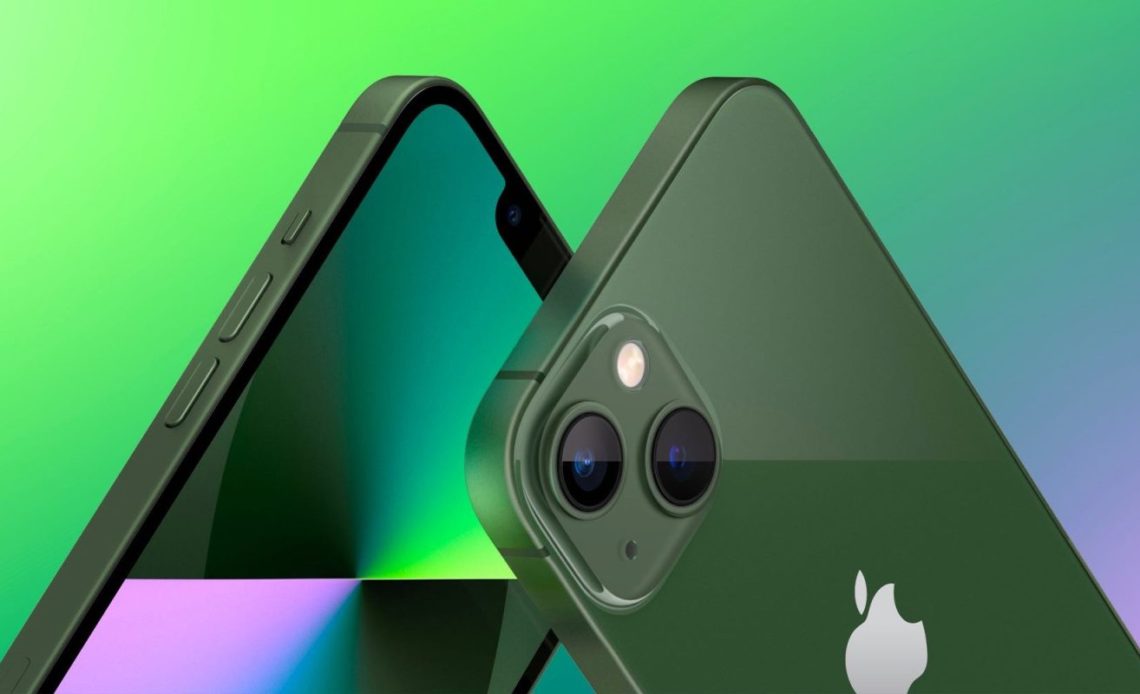 Apple continues to lead the “global best-selling smartphone list,” according to new data from Counterpoint Research. According to data for the month of April, Apple took the top four spots and five of the top 10 spots. In total, the “top 10 models captured 21% of the total smartphone market.”

The iPhone 13 remains the best-selling global smartphone, accounting for 5.5% of total smartphone sales for the month of April. The most expensive iPhone model on the market, the iPhone 13 Pro Max, came in as the runner up with 3.4% of the total sales.

The iPhone 13 Pro and iPhone 12 rounded out Apple’s top four positioning with 1.8% and 1.6% of sales, respectively. Samsung locked in the fifth and sixth places, while the iPhone SE (2022) secured seventh place.

The month’s best-sellers list saw an increase in the number of 5G-enabled smartphones, rising to a new high of seven models and up from four in the same month last year. The 5G smartphones on the list represent a third of the total 5G smartphone sales. 5G capability has become a standard offering in flagships and its presence is increasing in lower price bands as well.

For the iPhone specifically, Counterpoint had a few specific details to share:

The full report from Counterpoint Research is worth a read and includes some details on the broader smartphone market and other manufacturers.