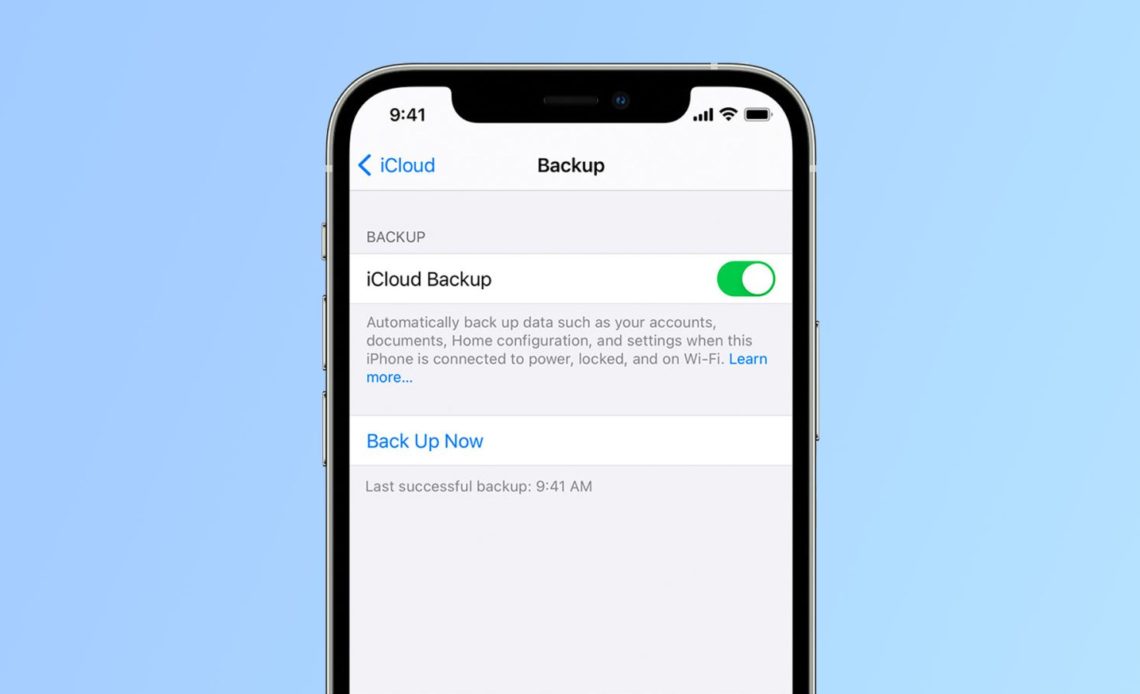 Apple has just released iOS 16 beta 2 for developers, and while we’re still not sure what exactly is new, the company has confirmed a subtle change coming with today’s update. With the latest beta version of iOS 16, users will finally be able to backup their devices to iCloud over LTE and 5G networks.

According to the iOS 16 beta 2 release notes, the update enables iCloud backup over a cellular network for all users. Previously, iCloud backup was only available over Wi-Fi and supported 5G networks – but this required your carrier to give you this option.

For now, iOS 16 beta 2 remains available exclusively to developers. According to Apple, the first public beta will be released in July, while the official release is expected this fall. Testers should still expect performance and stability issues when running the iOS 16 beta on primary devices for the time being.