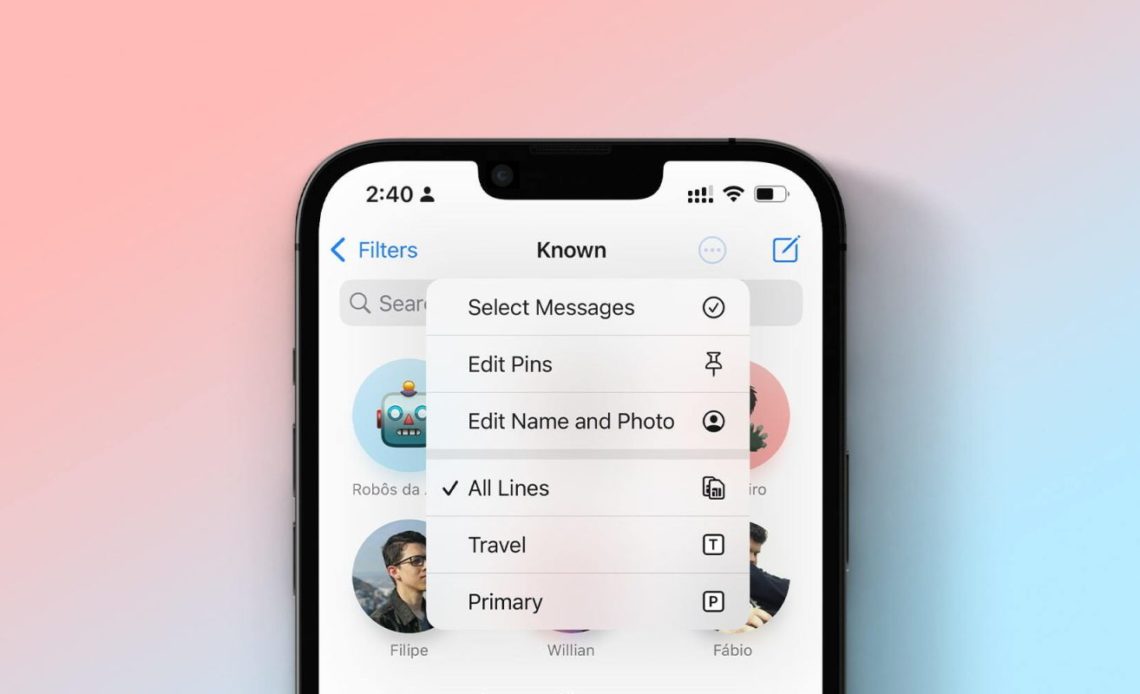 As Apple just released iOS 16 beta 2, the company announced on the operating system release notes some new features coming to Messages related to SMS filtering. Here’s everything new about this with beta 2.

Apple had already teased in a WWDC 2022 session that iOS 16 would add 12 new subcategories to the SMS filtering API. With beta 2, they’re now available to developers to use. The company stated that iOS 16 beta 2 “allows developers to classify incoming SMS from unknown numbers into 12 new sub-categories within Transaction and Promotion categories for improved organization.”

In addition, dual-SIM iPhone users can now filter their messages based on their SIMs. They can choose to display “All Lines,” or just its primary or second SIM number.

With iOS 16 beta 2, Apple also said that for selected US carriers, Messages extends the “Report Junk” feature to enable users to report SMS/MMS junk to carriers. The option is visible inside Messages from Unknown Senders.

Last but not least, for Indian users, Messages now supports event extraction from SMS. These event and appointment messages are presented as Siri suggestions and also are presented to users in the Messages thread and in the Calendar Inbox.

Apple also acknowledges a bug within Messages on iOS 16 beta 2:

When attempting to reply to an existing thread of replies, the replies might scroll to an incorrect position.

9to5Mac will keep reporting as we learn more about iOS 16 beta 2 and the other updates for the other operating systems. If you discover anything new, let us know down in the comment section.