iOS 16 beta 2: Here’s everything new on iPhone and iPad 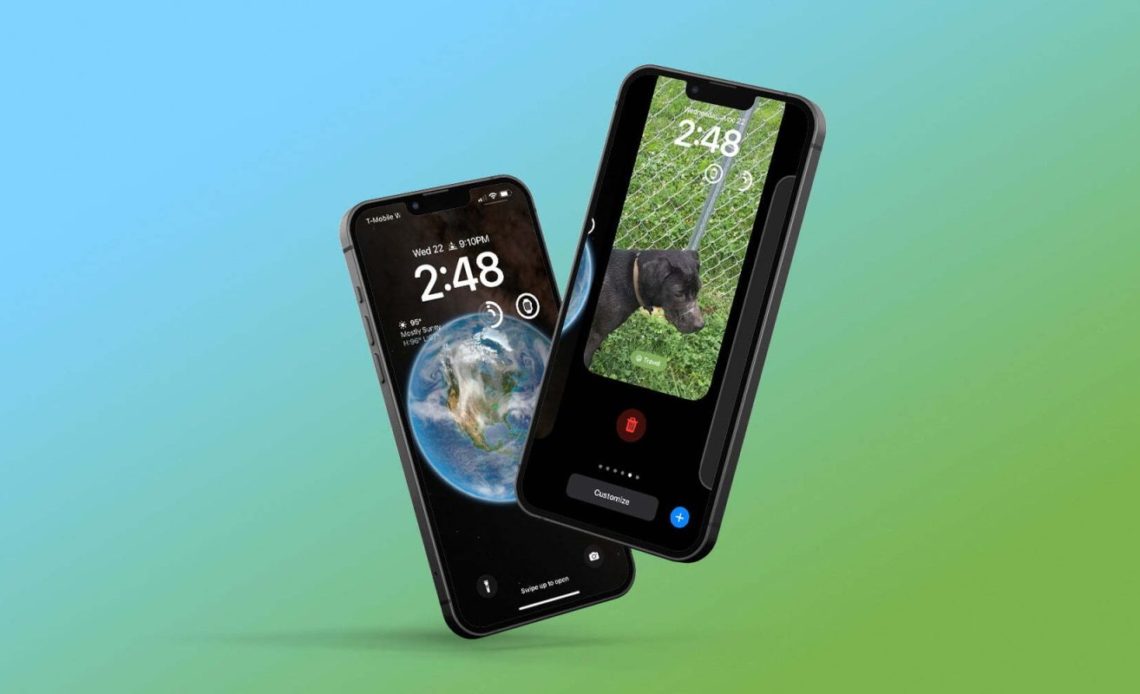 iOS 16 beta 2 is now available and it includes a number of changes and tweaks to the new features Apple announced at WWDC. There are updates to the redesigned Lock Screen, new features for the system video player, and more. Head below as we round up what’s new.

One important thing to remember is that iOS 16 beta 2 was likely finished and baked before WWDC even started. Apple finalizes beta releases several weeks in advance for internal testing before releasing them to developers. This means that if you had some specific bugs or requests, you shouldn’t expect to see any changes until beta 3 at the earliest.

It’s also worth noting that, especially during the early beta releases, changes and improvements are necessarily linear. This means that something that worked in iOS 16 beta 1 may be broken in iOS 16 beta 2. As always, proceed with caution.

With that being said, what’s new in iOS 16 beta 2? There are a number of small but notable updates.