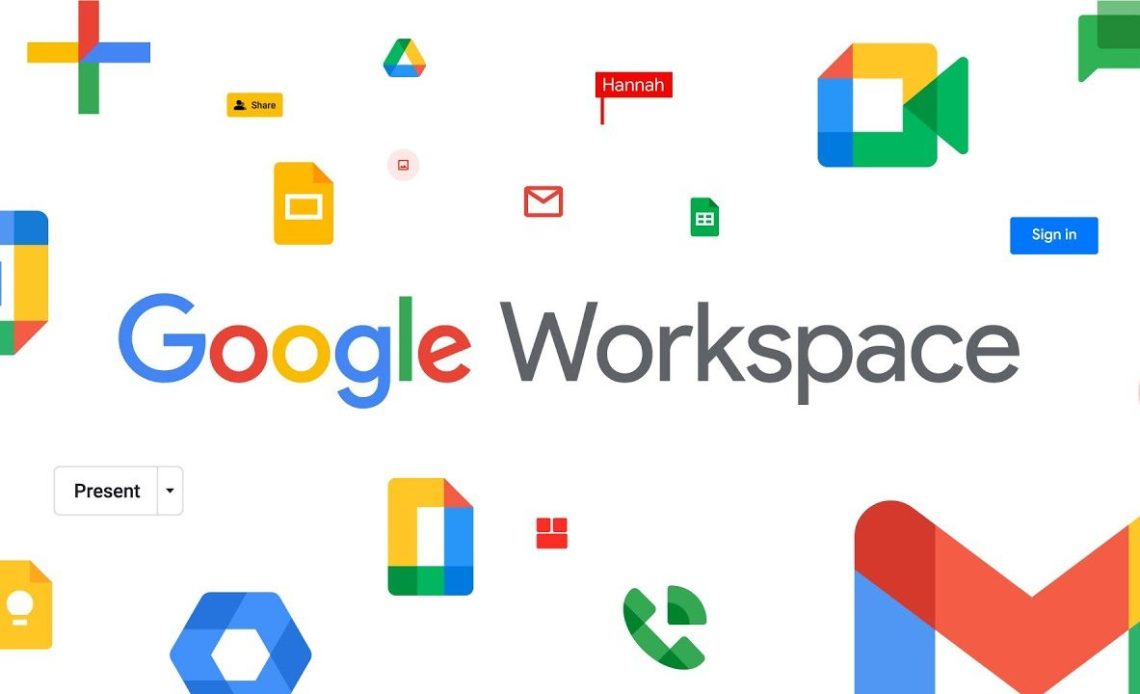 In an unexpected development, Javier Soltero announced this evening that he’s leaving Google after nearly three years as head of Workspace and later consumer messaging.

Soltero was co-founder and CEO of email app Acompli, which was acquired by Microsoft. He spent four years leading Outlook, Office, and later Cortana.

At Google, he led G Suite and revamped it into “Google Workspace” to better position the company’s productivity offerings for the office-less future of work. This was very tangibly marked by new icons for Gmail, Calendar, Meet, Chat, Voice, Drive, Docs, Sheets, Slides, Keep, Tasks, and Admin.

He oversaw big upgrades to Google Meet amid the pandemic-driven work from home (WFH) period, as well as Google Chat with its expansion to Spaces — previously called “Rooms” — as a Slack/Microsoft Teams competitor. Most recently, he finalized the absorption of Google Duo by Meet, while classic Hangouts is being fully replaced by Chat at year’s end.

Soltero is also responsible for integrated Gmail push where Chat, Spaces, and Meet appear alongside email so that end users do not have to keep switching tabs. His other major role was leading the Messages and the Google Phone app teams since mid-2020. In that capacity, he reported to Android and Chrome SVP Hiroshi Lockheimer.

Javier is leaving Google on July 15, and calls the past three years an “intense sprint.”

After such an intense sprint, it’s time for me to take a break before I figure out what is next.

I am an entrepreneur at heart & want to take time to explore new things to build.

According to an internal memo to employees from Google Cloud CEO Thomas Kurian, Google is appointing Aparna Pappu as Workspace’s General Manager to replace Soltero. She has spent the last four years working on Google’s Collaboration and Communication products.

Kurian also shared that Google Workspace’s monthly active user base grew by more than 50% over the last 3 years.

Javier Soltero’s tenure was defined by moving very quickly to deliver major overhauls (Workspace) to the Google line of productivity and communication apps. It was definitely a big shift from what came before with a clear vision of where to take Workspace and the various products within it. The company very much needed that energy and benefited from it.