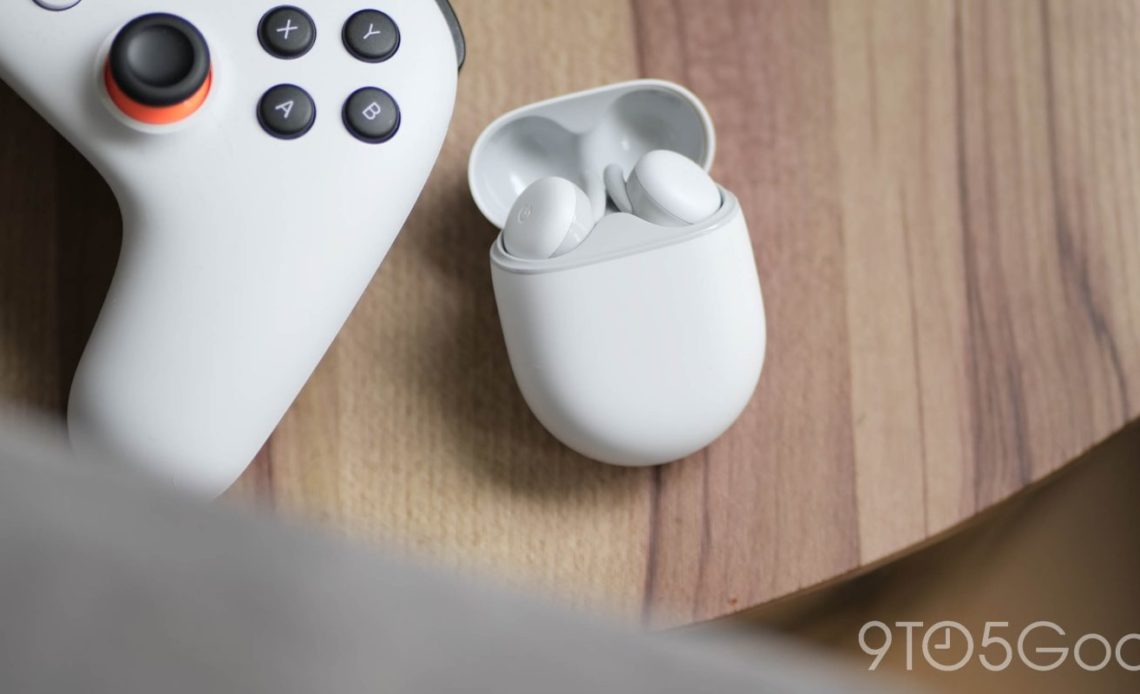 After a false start yesterday, Google announced this evening that it’s rolling out a new firmware update for the Pixel Buds A-Series that addresses the Bass slider issue.

Thanks to all those who reported that they were experiencing toggle button issues with the EQ /bass slider feature where the bass effect continued to revert to original.

This is the first significant update to Google’s $99 earbuds since December, which is when the feature/issue was introduced. The Bass slider in the Sound menu lets you decrease one increment or increase by four. However, users noticed that their desired level would not be applied the next time they use the headphones. A temporary solution involved moving the Bass slider before returning it to the actual setting.

Firmware update 3.415 is rolling out now and will be fully available to all Pixel Buds A-Series owners “over the course of two weeks.” For reference, the current release is 3.282.0.

Once rolled out, Pixel Buds updates happen automatically and are “transferred to your earbuds the next time you use them.” It installs when the buds are returned to the charging case in a process that takes 10 minutes.

If the update is available for your device, you can manually trigger the process by leaving the buds in the case and opening the lid. Go into the Pixel Buds app/preferences > More settings > Firmware update and tap “Update available.”