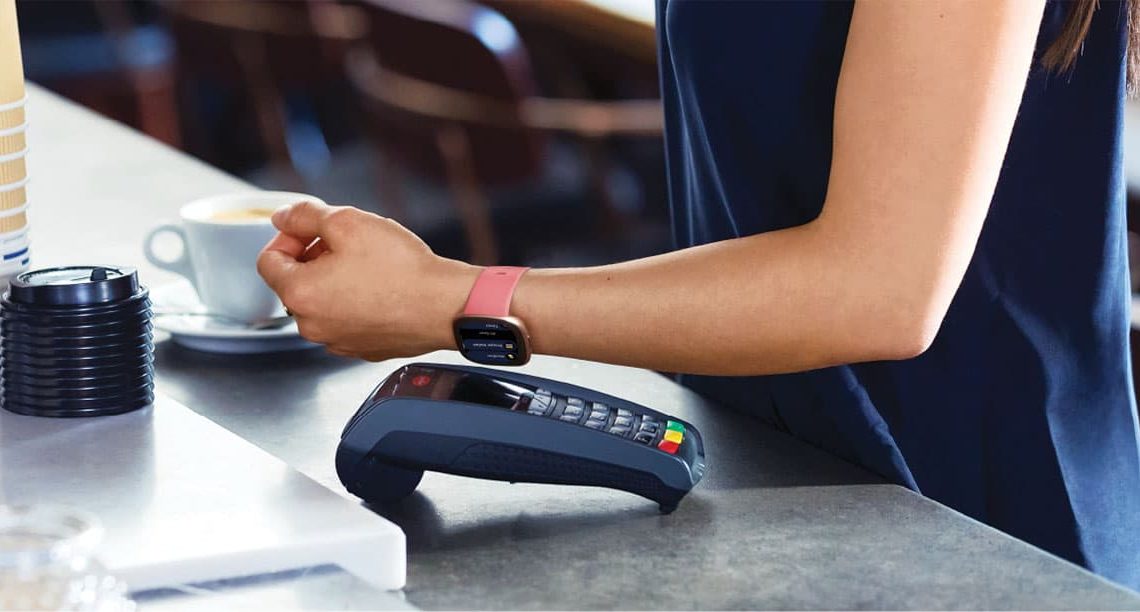 Google Wallet is seeing one of its first major expansions since its launch as it brings mobile payments to Fitbit Sense 2 and Versa 4 as well as expanding into 12 new countries.

Rolling out starting today, the latest Fitbit smartwatches are adding support for Google Wallet. The Fitbit Sense 2 and Fitbit Versa 4 are the only products eligible to use the new app, with Charge 5, Sense, and Versa 3 still left with Fitbit Pay only.

As with the Wear OS version of Google Wallet, the Fitbit app allows for the smartwatch to pay for purchases using NFC in supported locations. It also requires that the smartwatch has a PIN to keep it secure when not being worn.

Access your stored credit or debit cards with Google Wallet on Sense 2 and Versa 4 to pay for purchases everywhere Google Pay or contactless payments are accepted. With Google Pay, your real card information is never shared. You will be prompted to unlock your device with a pin once daily or whenever you put your watch on, which will prevent others from making purchases if your device is ever lost or stolen.

Alongside this, Google Wallet is further expanding its footprint. 12 new countries are getting access to the revamped Google Wallet experience starting this week including:

It’s not mentioned in Google’s blog post on the matter, but a support page was also updated to mention support for Wallet in the Cayman Islands. Google Wallet is now supported in just shy of 60 countries around the globe.