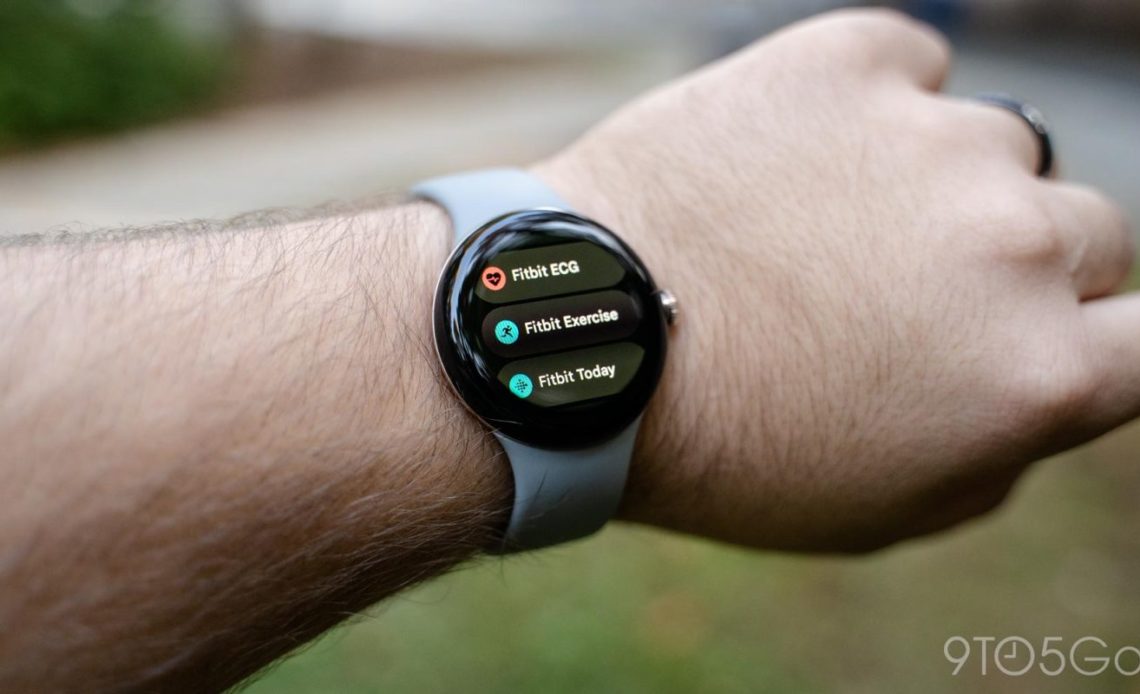 Just a day after rolling out a fresh update to the Pixel Watch app with some Fitbit improvements, Google has confirmed that the Pixel Watch now supports Sleep Profiles on Fitbit Premium.

The feature categorizes your sleep habits into one of several types of sleepers, all symbolized by an animal. Sleep Profiles are built using your sleep data with 10 different aspects of sleep including duration, disrupted sleep, and the consistency of the hours in which you sleep are used to calculate this data.

Of course, it’s important to note that Sleep Profiles, even on Google Pixel Watch, require Fitbit Premium. Profiles are a perk of the $10/month subscription that unlocks more data about your fitness and wellness data.

Related: Do you need Fitbit Premium on the Pixel Watch? Here’s what you get for free

Google says that Pixel Watch owners with Fitbit Premium – the subscription was given away for six months as a perk for buying the smartwatch – will see their first Sleep Profile animal on November 22 if they wore their watch for at least 14 nights during the month of October. If you start wearing the watch to sleep today, you’ll see your first results on December 1.

The post also details some of the results that Fitbit has gathered around Sleep Profiles in the past few months. Google’s post explains:

Since it launched earlier this year, we’ve released 6.35 million profiles to our users, showing us some interesting trends (July-November 2022). People who use Sleep Profile are most successful at hitting the ideal range of “Time Before Sound Sleep” (52%), REM sleep (49.7%) and deep sleep (49.5%). But they are the least successful at hitting the ideal range of “Nights with Long Awakenings” and “Sleep Schedule Variability” (14.6% and 23.2% respectively). The most common areas of improvement are Days with Naps (61.2%), Sleep Schedule Variability (52.7%) and Restorative Sleep (45.6%).

It’s great to see the Pixel Watch adding support for this feature, but there are still some glaring omissions on the Pixel Watch compared to other Fitbit products. The Pixel Watch doesn’t support automatic workout tracking, Irregular Heart Rhythm Notifications, or SpO2 (blood oxygen) measurements, despite having the hardware to do so.