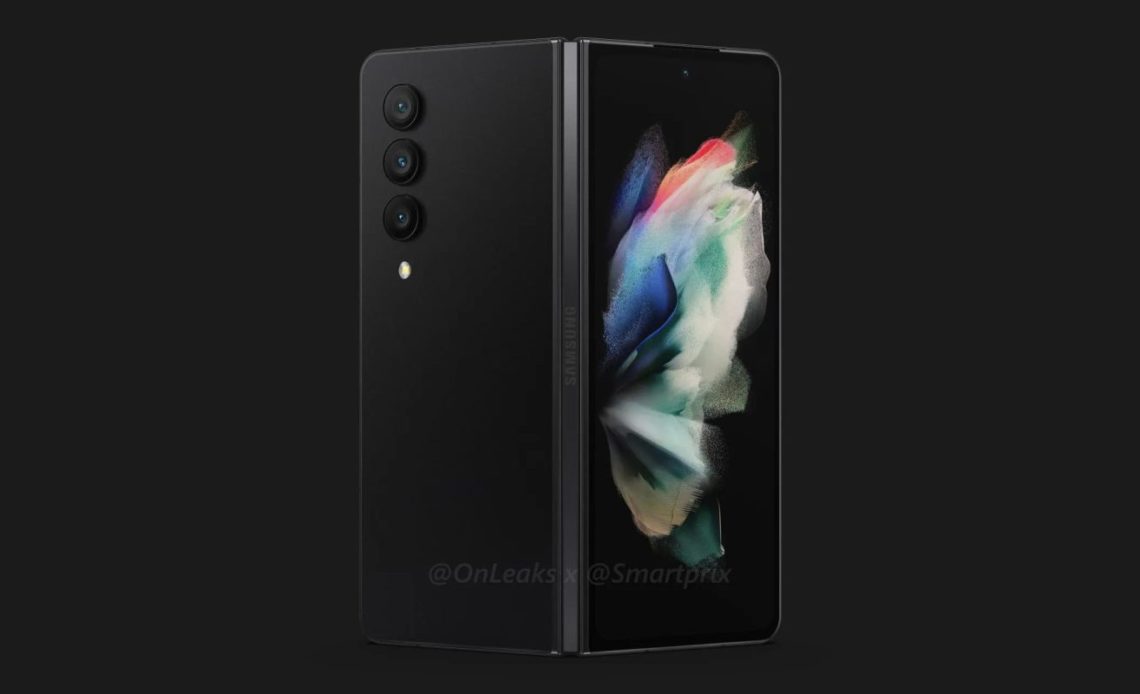 The Galaxy Z Fold 4 stands to be a considerable update to the device, and one of its best additions could come from a smaller crease on the inner display. Now, we have an idea of what that might look like.

The display crease has been a part of Samsung’s foldable lineup since the beginning, with everything since the original Galaxy Fold having the “trench” in the center of the display. While we’ve said time and time again that the crease is usually invisible in daily use, it’s something that can be an understandable gripe, especially as Samsung pushes the S Pen as a feature on the Fold.

Thankfully, Samsung is looking to make improvements to the display crease on Galaxy Z Fold 4 and Galaxy Z Flip 4.

Reliable tipster Ice Universe posted a picture over the weekend that apparently shows off the display crease of the Galaxy Z Fold 4 compared to the Fold 3. While it’s clearly not eliminated, there’s marked improvement between the two.

The Fold 3’s crease was and still is distinctive. With the display off, or catching light at the right angle, it’s something you can’t easily miss. On the Fold 4, it seems as those Samsung has toned it down dramatically, with the crease not being nearly as deep or prominent.

It’s very likely that the Galaxy Z Flip 4 will see similar improvements to its crease.

Of course, Samsung still has a long way to go to match what its competitors have accomplished in this regard. The Oppo Find N, for example, has a crease that you can’t easily spot or feel while using the device. It’s one thing that Oppo got right on that foldable.

What also remains to be seen is if this new crease design with make any improvements to durability. Samsung still has a problem with its ultra-thin glass cracking along this tight fold, as we experienced first-hand with the Galaxy Z Flip 3, but perhaps a less dramatic crease will help with that.

What else will the Galaxy Z Fold 4 change?

Beyond a better crease, what else is in store for the Galaxy Z Fold 4?

Firstly, we know this will be one of the first devices using Qualcomm’s upgrade Snapdragon 8+ Gen 1 chip, which should present some solid performance boosts over the Fold 3. Samsung is also playing around with the hinge, updating its design to be lighter and smaller. In practice, that should result in a better look for the Fold.

And finally, Samsung is also tweaking the aspect ratios, with the Fold 4 expected to have a squarer inner display, and a shorter and wider outer panel.

Overall, there’s a lot to look forward to, and we should learn about it all come August.