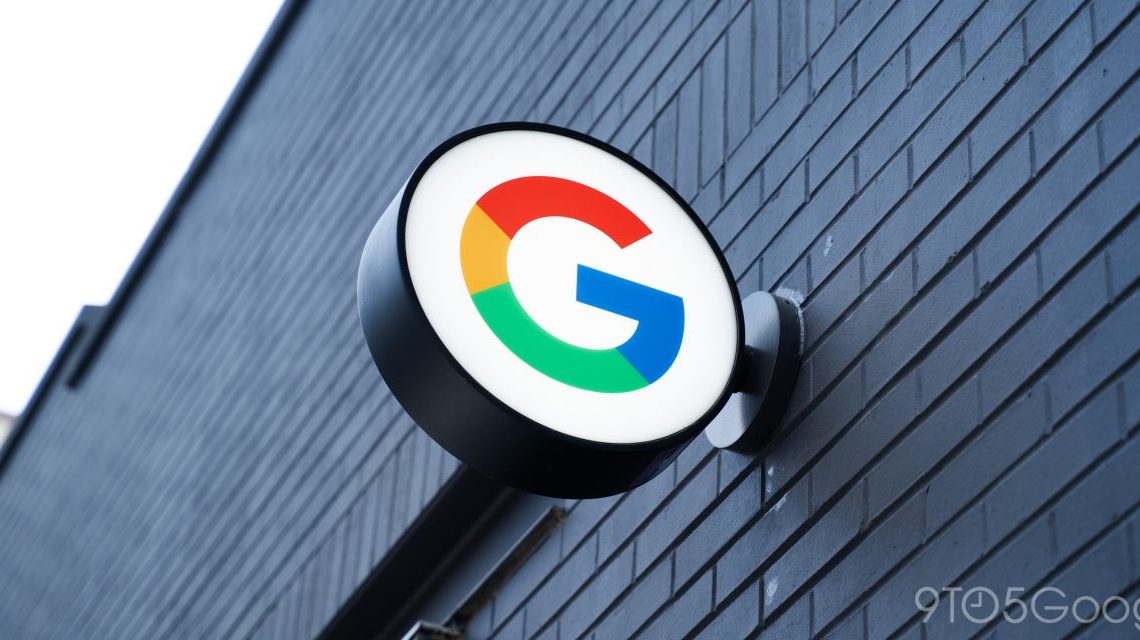 Yesterday’s World Cup final turned out to have a crazy ending, and courtesy of that roller coaster, Google Search saw its highest traffic ever.

Google CEO Sundar Pichai confirmed on Twitter last night that December 18, 2022 saw the highest search traffic in the company’s 25-year history during the World Cup final. Pichai didn’t provide any direct figures on the record, but it’s easy to see why so many people were using Search.

During the World Cup, Google Search acted as a hub of sorts for information about the matches. Users could see live scores, where to watch, and more all in one place. Google could even send notifications to users based on the game, and all of this was available throughout the entire World Cup over the past several weeks.

Of course, the real kicker for Google hitting this Search traffic milestone may have simply been the excitement of this year’s World Cup final. The matchup between Argentina and France came to a close with France coming back from a 2-0 lead, with the match going into extra time where Argentina secured its victory.

Notably, too, Google Search is celebrating Argentina’s World Cup win through a new Easter egg. When searching for terms related to the World Cup including “Argentina vs France” and “World Cup,” fireworks appear on screen which depict the country’s national flag.