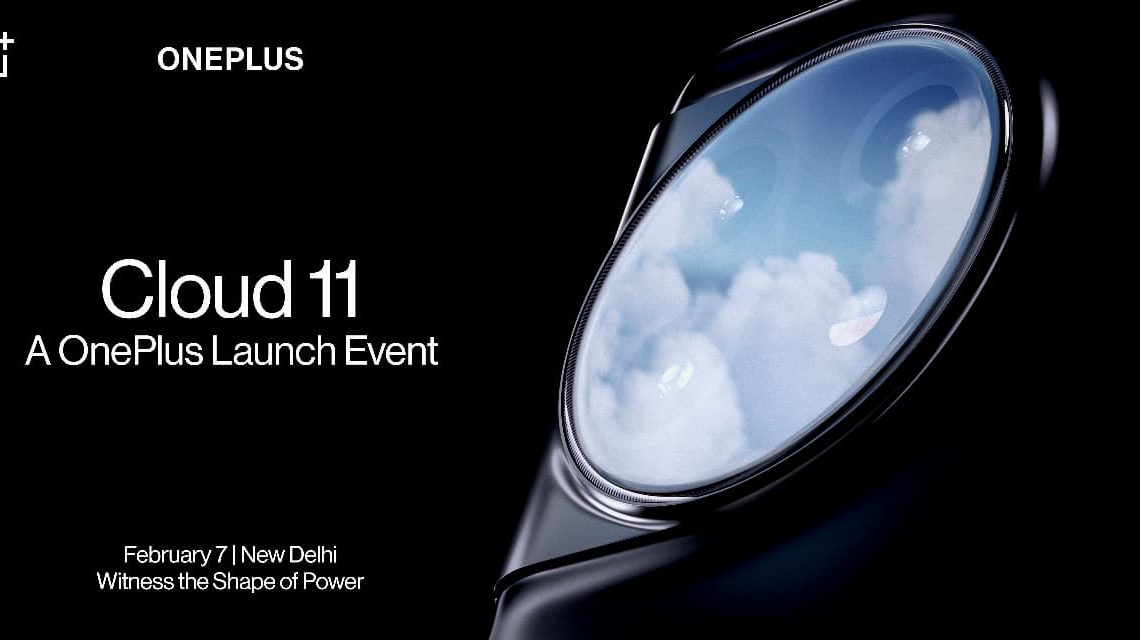 OnePlus has today confirmed that its next major flagship smartphone – the OnePlus 11 – and new earbuds will arrive at an event in February.

The “OnePlus Cloud 11 Launch Event” has been officially confirmed to happen in New Delhi, India, on February 7, 2023. The event will see the launch of the OnePlus 11 5G and the OnePlus Buds 2 Pro. OnePlus says the event will “elevate the user experience from Cloud 9 to Cloud 11.”

At this point, OnePlus isn’t offering any details on where the OnePlus 11 will be available, but it says that the global launch event will be in the “coming weeks.”

This launch comes a month behind the schedule established with the OnePlus 10 Pro, which first arrived in January 2022. That device was first available in China and later expanded to the United States and other global countries in March. It’s also rather interesting that the brand is going back on the “Pro” moniker on this next device, though it makes sense given 2022 never actually saw a proper “OnePlus 10,” only the OnePlus 10T which launched in August.

Related: The OnePlus 10T is a Pixel 6 where performance matters over everything else

So far we know that the OnePlus 11 will be using the Snapdragon 8 Gen 2 and adopting a brand new design with a circular camera module, as OnePlus’s teaser above confirms. It will also be the first device under OnePlus’s new software commitment, which delivers four major Android updates and five years of security patches.