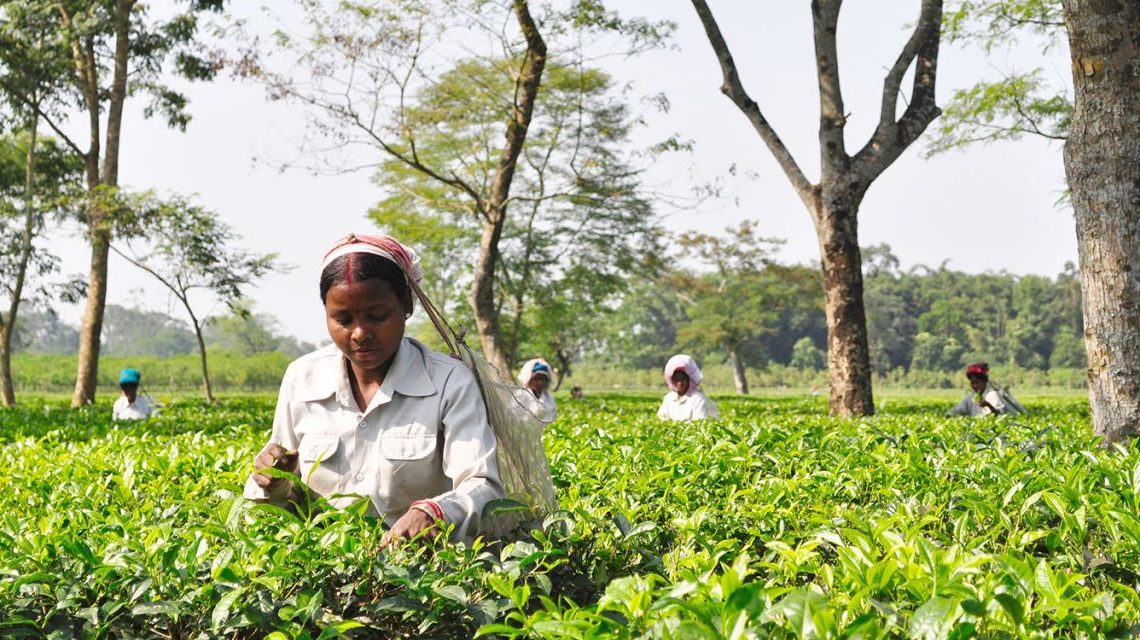 Expansion of iPhone production in India is one of the key ways in which Apple is trying to reduce its dependence on China. But a report suggests that small farmers and local officials could make life difficult for the Cupertino company.

Specifically, it suggests that buying the land required for additional Apple assembly plants could prove tricky …

We’ve been warning for many years about both the need and the difficulty of reducing Apple’s dependence on China, but the pandemic made even clearer the risks of the company having most of its manufacturing eggs in one basket. COVID-19-related disruption at the world’s biggest iPhone assembly plant was estimated to have cost the company a billion dollars per week.

Apple has been gradually diversifying its supply chain, with assembly plants in India, Vietnam, Indonesia, and elsewhere. But the iPhone in particular remains hugely dependent on China. Recent estimates suggest that 95% of the total iPhone supply still comes from the country – with around 80% of all iPhones made in that single plant in Zhengzhou.

India has emerged as Apple’s main hope for the expansion of iPhone production outside China:

Expansion of iPhone production in India could be tricky

However, there is rather a large potential stumbling-block: rivalry between local and national government, and the stance of small-scale landowners.

India has three levels of government: national, state, and local. The three tiers have frequently found themselves in conflict, made messier by the fact that more and more power has been devolved to local government.

If you want a sense of just how crazy land law can get in India, read this!

A Bloomberg report spotted by Philip Elmer-DeWitt suggests that this could prove problematic for Apple’s iPhone expansion plans in India.

Realizing this promise probably relies on India chipping away at the historic barriers to doing business there. Difficulties moving things in and out of the country, rivalries between various parts of government, and tax, labor and land policies have all led to India being ranked lower than other Asian countries where electronics manufacturing takes place […]

Anupam Manur, an assistant professor at the Takshashila Institution, a public policy organization in India, says India continues to grapple with overcomplicated policies in areas such as labor law and taxes. One important indicator, he says, is whether India is able to overhaul its policies on the acquisition of land. This is a key part of any industrial project, and the process has consistently generated conflict in India.

Small landowners may not be interested in giving up their farms to make room for a sparkling phone factory, and local officials see their control over land policies as a way to exercise their leverage.

Manur says things are moving in the right direction, but he’s wary of getting too confident: “Any point in the last 30 years, I could have told you we were on the brink of cracking it.”

A graph in Elmer-DeWitt’s linkblog shows that India has a long way to go yet if it is to become a major manufacturing center for electronics.