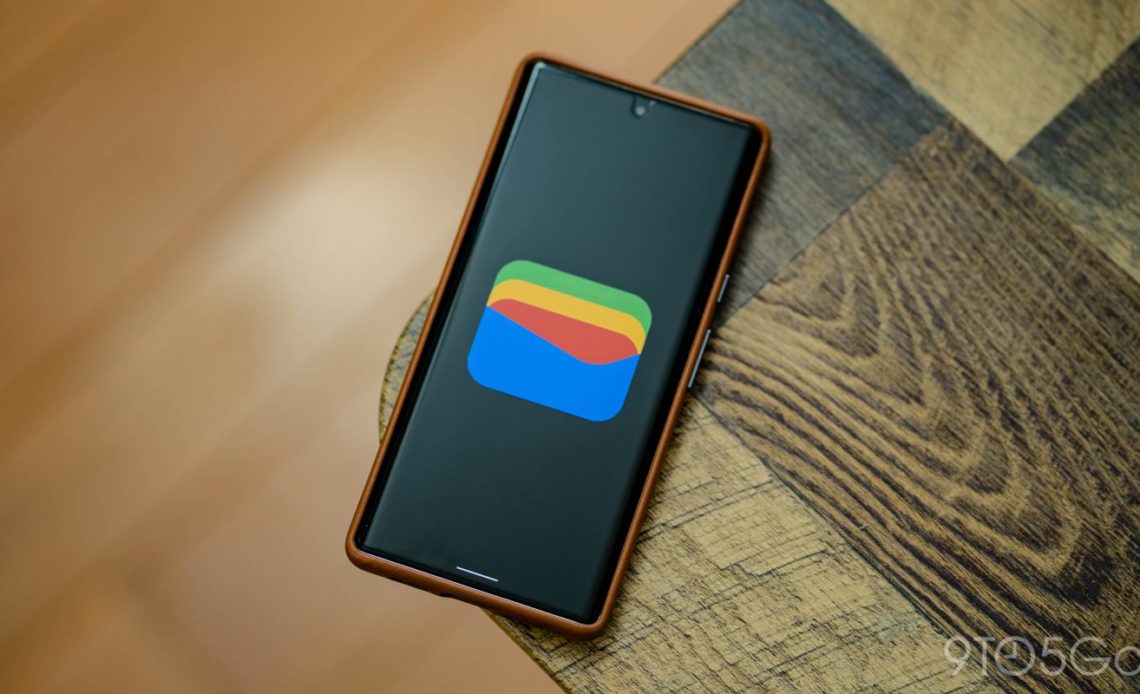 Google may be bringing back their classic “Wallet” name to be Android’s home for contactless payment cards and important passes.

On Android, things have been a bit messy in regards to contactless payments, mostly due to what feels like an ever-changing strategy on Google’s part. For most of the world, “Google Pay” is and has been run through a standalone app that solely manages your contactless payments alongside other supported tickets and passes.

Meanwhile, in select countries like the US, Singapore, and India, there’s an entirely different app, “GPay,” which hosts a number of social features, deals, and peer-to-peer payments, as well as once being home to Google’s cancelled ambitions for banking. This app has less of an emphasis on contactless payments, with the work of managing your cards and passes being handled by Google Play Services rather than GPay.

The downside of that GPay app is that it can only be installed on a single device at a time, unlike the previous Google Pay app. Instead, to have contactless payments on more than one device, your second device needs to use the older app. Pixel phones have skirted around this minor issue with the “Cards & passes” feature, which offers quick access to your payment cards from the lock screen and quick settings, but this is not available on most other Android devices.

Last week, we were the first to report that Google was preparing a new “Wallet” icon, which we believed would be well poised to be a gateway to everything from payment cards to “digital tickets, airline passes and vaccine passports.” In new screenshots shared on Twitter by Mishaal Rahman, we have our first look at what Google has planned for “Wallet” on Android.

In what appears to be a landing page, we see that Wallet is intended to offer “payment cards, loyalty cards, and more all in one place.” Continuing into the applet, it appears to offer a Material You styled overhaul of all of the same features of the classic Google Pay experience built into Play Services.

The top of Google’s Wallet app has a dedicated place to showcase your default Google Pay contactless payment card. The phrasing here (and in the intro graphic) is interesting as it suggests that the act of payment still happens “with Google Pay” though you’re adding the card to “Wallet.” The implication being that the two are distinct and that both brands may be sticking around.

Below this, we can see the usual list of loyalty cards, among which we’d presumably also see any upcoming travel or event tickets. Cleverly, each item on the list is color coordinated to the company’s logo. The page also features a floating “Add to wallet” button, which makes it easy to log a new payment card, loyalty membership, gift card, or transit account. In Android’s recent apps view, you can even see the new Wallet icon in action.

All in all, there don’t seem to be any new features on display. Instead, this seems to be a new access point for Google’s existing suite of payment options, albeit offered under the new/revived “Wallet” branding. It’s not clear how it’s intended for Android device owners to access Wallet, though it would be excellent to see it as its own app icon in the launcher.

For now, though, Google’s latest take on the “Wallet” brand — which initially served solely as the home for peer-to-peer payments and an associated debit card — seems to still be in early development. It will likely be a few more months before this new Wallet winds up in the pockets of Android owners.