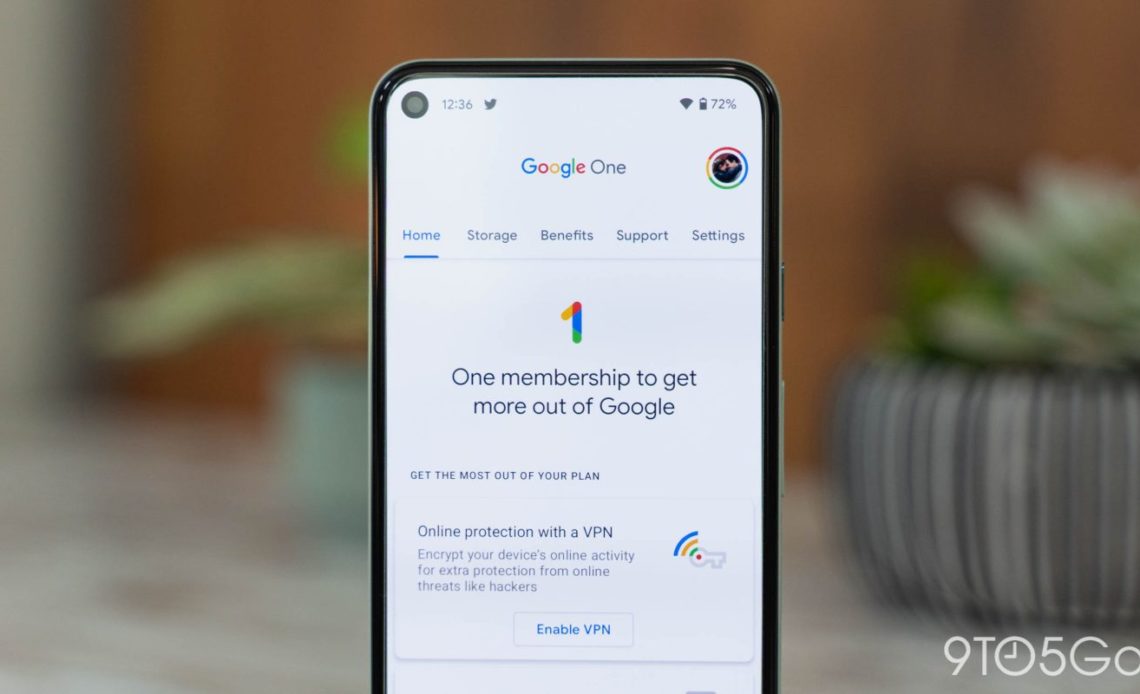 The latest Google One perk is a free Titan Security Key that lets you enable two-factor authentication (a.k.a. 2-Step Verification) on your online accounts.

To be eligible, you have to be paying for an “active 2 TB plan (or higher plan)” between April 18 and October 18, 2022. Only Google One plan managers are eligible, with pricing starting at $9.99/month (or $99.99 annually). The company tells us that this current promo is only available in the US.

Orders are placed through the Google Store, and you can choose between the USB-A or USB-C variant – they both offer NFC support, which is useful for iPhone users. This latest $35 USB-C model was announced last August and availability was initially quite limited. It features an oblong shape with a built-in keychain loop. There’s a button to confirm sign-in attempts on the body and an indicator light. As we previously explained:

These 2FA devices feature Google-engineered firmware on the secure element chip to verify the key’s integrity. However, all hardware is based on existing designs from third parties. For example, this new model is just the FeiTian ePass K40 with the aforementioned custom firmware loaded.

Meanwhile, the older USB-A model from 2018 is also by FeiTian and costs $30 from Google Store. Google warns that a “limited quantity [is] available on a first come, first served basis.”

How to redeem your free Google One Titan Security Key

Physical security keys involve entering your email address and password like usual. Afterwards, you plug in the Titan Key into the device (or tap it to the back of a phone) you’re signing in from to confirm your identity. The same key can be used across several online accounts.