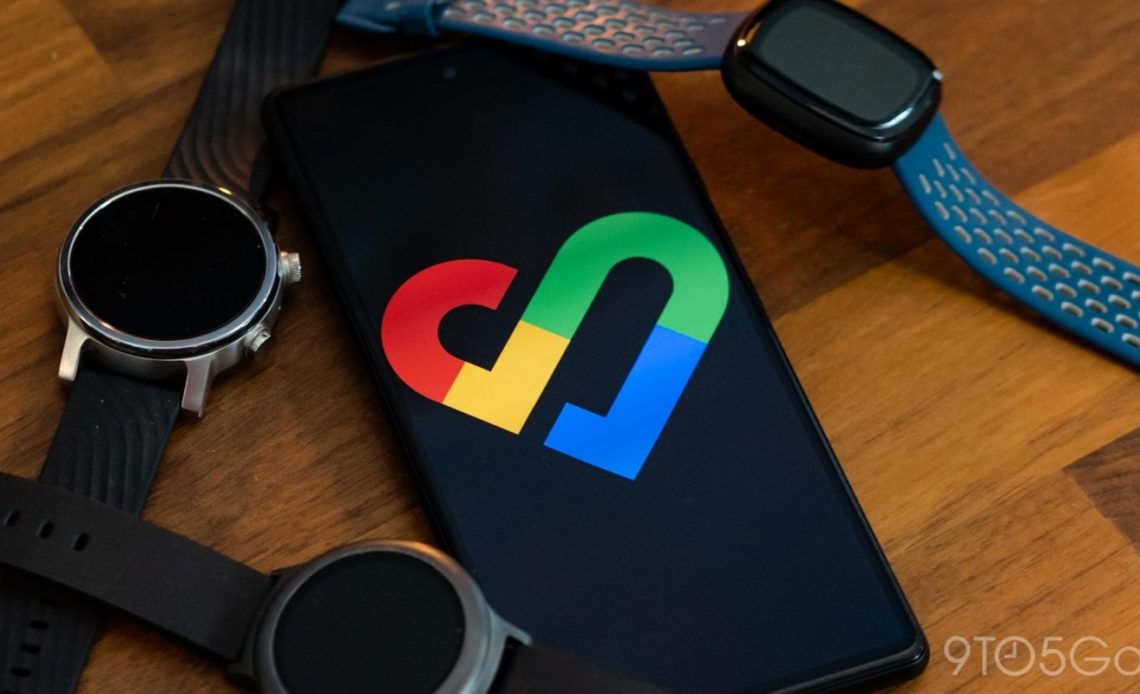 With the Pixel Watch official, we now have a much clearer picture of Fitbit’s future. At the same time, it’s clear that Google Fit will remain, while we’ve found that the service is set to receive a new logo.

The new Google Fit logo remains a heart, but it’s no longer a closed shape. The red U shape in the previous icon is now closer to a C, and this allows the yellow portion to become a checkmark. Meanwhile, Google has flipped the blue and green coloring around so that there’s now a blue checkmark just underneath the smaller yellow one.

Those check marks could reflect how Google Fit today prioritizes two metrics: steps and Heart Points. Users are already greeted with a checkmark animation when meeting either.

This new logo has been hiding in Google Fit’s Wear OS complications for some time now, but the larger, color version you see in this post is our recreation of what we’re told will be the design when it goes live in the Android app.

At Google, revamped icons are often a good sign of continued interest in a product. More concrete, however, is the torrent of evidence that has emerged since the Pixel Watch launch at I/O 2022. Fitbit co-founder James Park explicitly said Google Fit would stay around, while there’s Health Connect on Android to “securely store health and fitness data on [your] phone and connect and share that data with some of [your] favorite health and fitness apps.” Google Fit and Fitbit, along with Samsung Health, announced upcoming Health Connect integrations, which would be a great deal of work for a Google app that some supposed didn’t have a future.

Lastly, Google said that Health Services – Wear OS 3’s “power efficient and easy-to-use library for collecting real-time sensor data on smartwatches” – will “power all the Google- and Fitbit-branded health and fitness experiences on the recently announced Google Pixel Watch.” It’s unclear how Google Fit will co-exist exactly, but it could be the built-in experience that doesn’t require users to install the Fitbit app.

Meanwhile, Assistant just rolled out the ability to ask for your Google Fit (and Fitbit) stats via voice.

In all, Google Fit is here to stay for the foreseeable future, and an icon may just be the start of things.