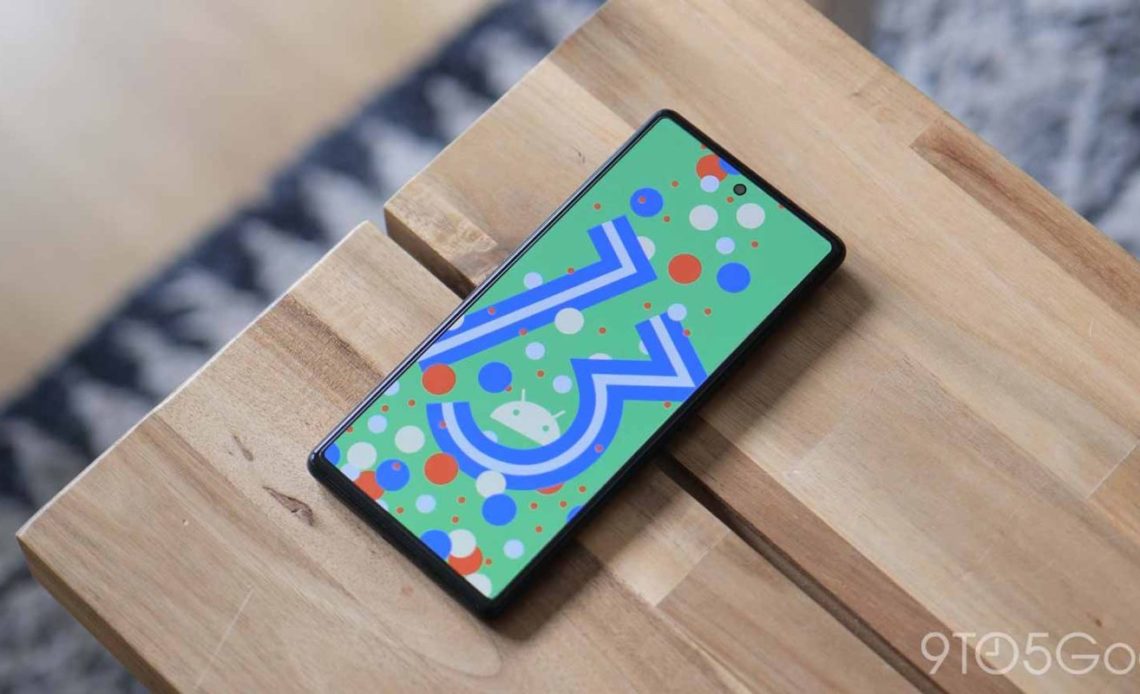 On Wednesday, the launch of Android 13’s third beta was somewhat rough and delayed by an hour or two. Google is now rolling out Android 13 Beta 3.1 for Pixel owners to address one particular issue.

Coming at just after 1 p.m PT on a Friday afternoon — another rarity, Beta 3.1 fixes an “issue where the Android Beta Feedback app was not available in some cases.” That particular problem “mainly affect[ed] new beta users, and users can still file bugs directly using the issue tracker.”

It’s a worthwhile thing for Google to fix as the entire point of the Android Beta Program is feedback, but otherwise:

The known issues listed for the Beta 3 release still apply to Beta 3.1.

Android 13 Beta 3.1 build TPB3.220513.017.B1 just appends “B1” to the end, while factory and OTA images are now live for manual install. We’re not yet seeing the actual on-device OTA just yet. If you need help, here’s our full guide on installing Android 13.