GM and LG to build 3 US EV battery factories with a $2.5B DOE loan 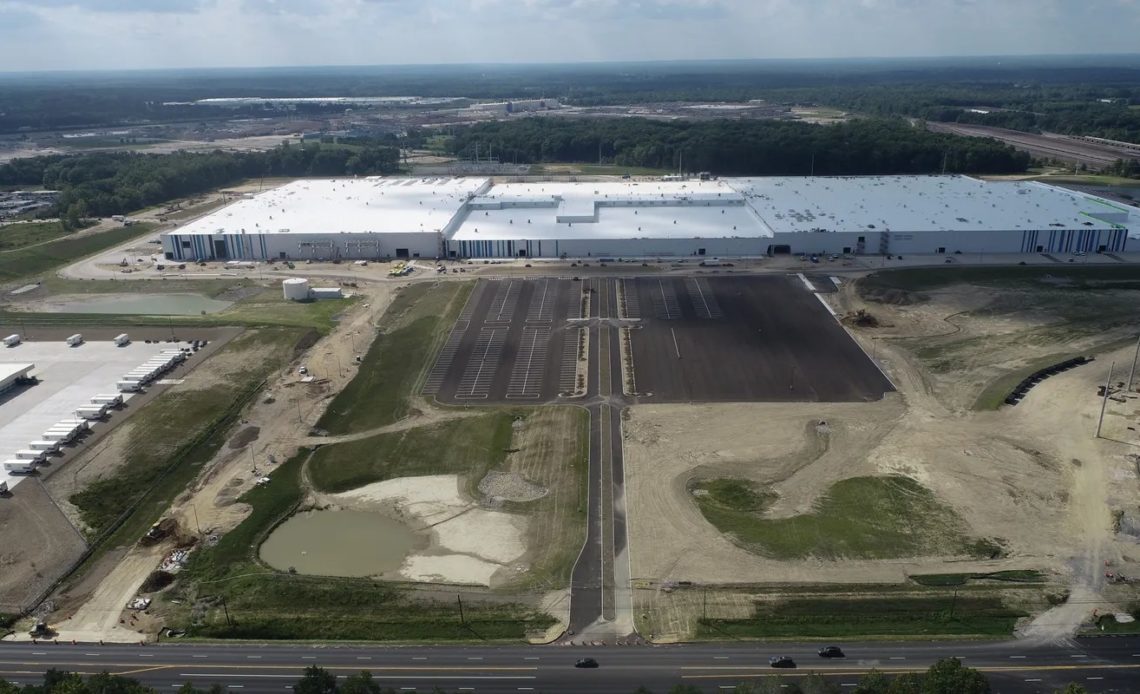 The US Department of Energy (DOE) has announced a conditional loan of $2.5 billion for Ultium Cells, a joint venture of General Motors (GM) and battery manufacturer LG Energy Solution, to help finance EV lithium-ion battery cell factories in three states. The loan is intended to support the expansion of electric vehicle deployment in the US.

The loan, which is expected to close within months, will help Ultium provide EV batteries for GM, which has said that it plans to manufacture 1 million EVs a year by 2025.

The US government’s Advanced Technology Vehicles Manufacturing Loan Program, which has previously lent money to Tesla, Ford, and Nissan, is providing the funding – and that program hasn’t issued a new loan since 2010.

It’s also the first time that this DOE program has issued a loan exclusively for a battery cell manufacturing project.

The factories will be located in Michigan, Ohio, and Tennessee. The three facilities are expected to create 6,000 well-paid construction jobs and 5,100 operations jobs once they are at full capacity, according to the DOE.

In total, GM and LG are investing more than $7 billion via the venture to build three battery plants. Production at its Ohio battery plant is expected to begin in August, an Ultium spokeswoman said. The plant in Warren, Ohio currently has 700 workers.

Production is set to begin at its Tennessee plant in late 2023 and in Michigan in 2024.

The launch of the three factories will locate more of the battery-manufacturing supply chain in the US, and the DOE asserts that it will help lower costs and expand access and affordability for US-made electric vehicles.

The loan helps further the Biden administration’s plan to have 50% of US auto production be electric and hybrid by 2030.

Read more: The US Energy Department wants to loan $43B for EV and clean energy projects