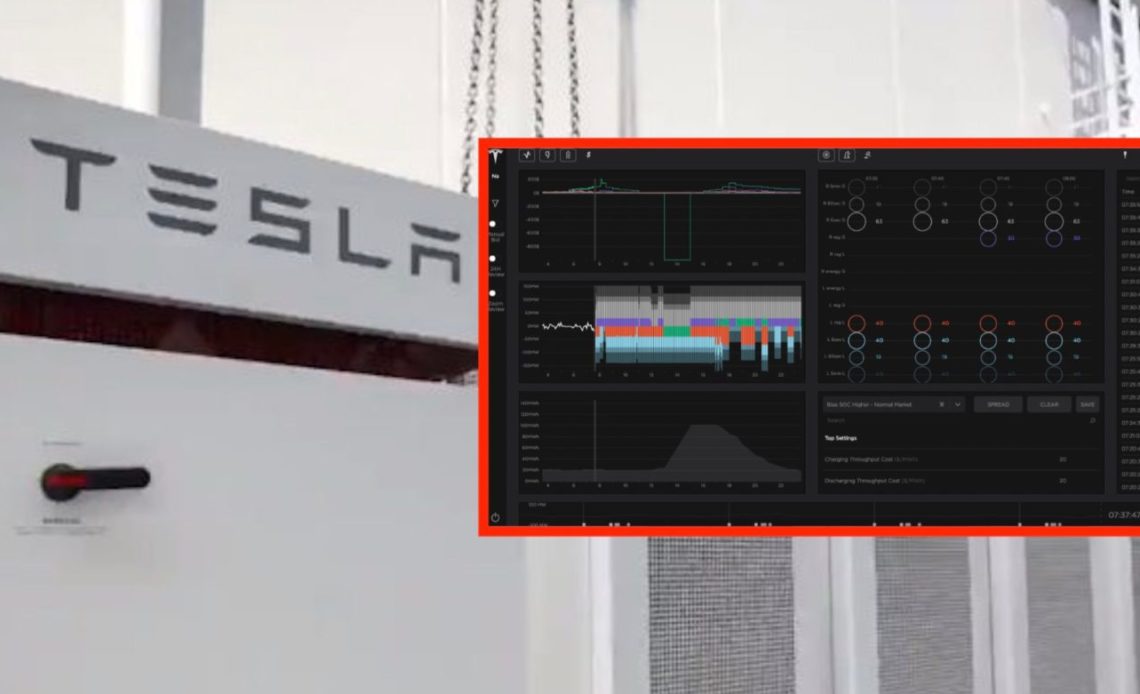 Tesla has a new product called “Virtual Machine Mode,” and it is being deployed at its energy storage project in South Australia, nicknamed “Tesla Big Battery,” in partnership with France’s Neoen.

Over the last few years, Tesla has put a lot of effort into developing software products to take better advantage of its rapidly growing fleet of energy storage capacity.

Last year, we also reported on Tesla’s Opticaster, which is “an intelligent software designed to maximize economic benefits and sustainability objectives for distributed energy resources.”

The product was revealed through Neoen, the French energy company that owns the Hornsdale Power Reserve (HPR) in South Australia (also known as “Tesla Big Battery”), announcing that it obtained approval to offer the “world’s first grid-scale inertia services” through Tesla’s technology.

HPR is the first big battery in the world to deliver grid-scale inertia services, thanks to Tesla’s pioneering Virtual Machine Mode technology.

Neoen said that it is deploying the technology at the energy storage system in South Australia after receiving approval from the Australian Energy Market Operator (AEMO).

As more wind and solar power replace fossil fuel generation, less mechanical inertia is available on the grid, removing a natural stability buffer in the case of a grid disturbance. Tesla’s Virtual Machine Mode is designed to address these stability challenges by virtually emulating mechanical inertia. Megapack’s built-in inverters with Virtual Machine Mode create grid-forming dynamics that provide grid strength, respond to added and rejected loads and maintain quality voltage at the point of interconnection. In South Australia, the Hornsdale Power Reserve alone can provide up to 3,000 megawatt-seconds of inertia by using Virtual Machine Mode — roughly half of the state’s entire inertia needs.

Neoen commented on the deployment of the technology at the Hornsdale Power Reserve:

This landmark achievement is the result of two years of extensive trials and intensive collaboration between Neoen and battery technology provider Tesla, working closely with AEMO and ElectraNet, South Australia’s network operator. Together they completed the necessary studies, testing and analysis to deploy this pioneering technology at scale for the first time.

The project has already proven to be profitable, and it has served as an example for other large-scale energy storage projects around the world.