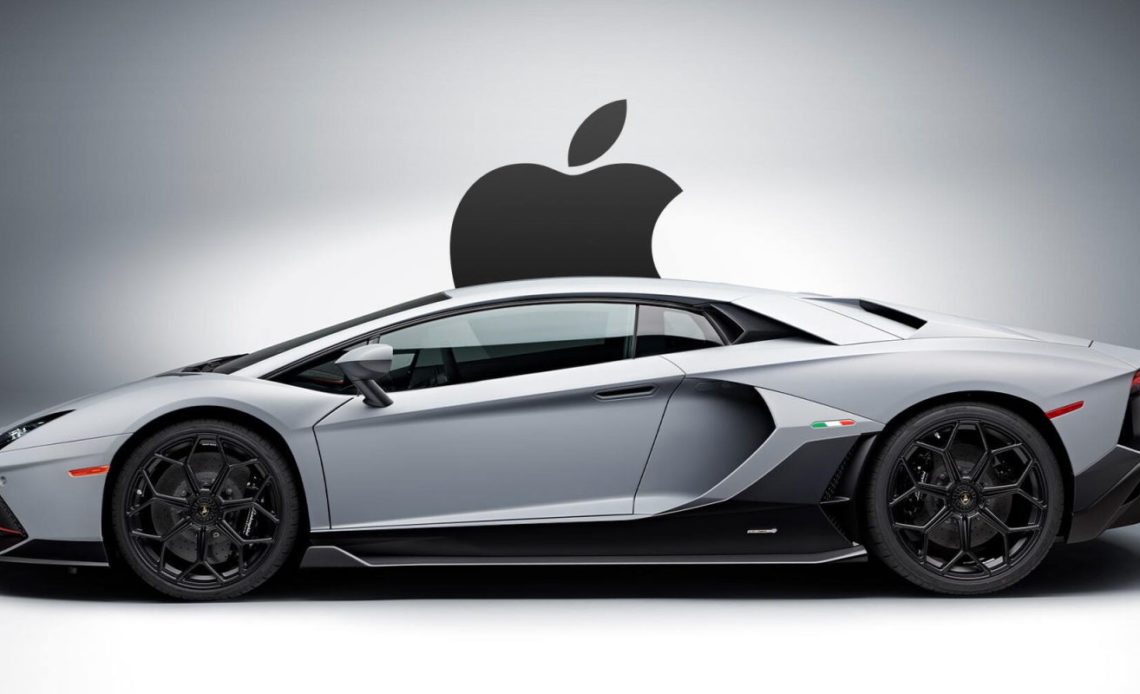 Apple is pushing ahead with its efforts to expand the team working on Apple Car. A new report from Bloomberg today indicates that Apple has hired Luigi Taraborrelli, a 20-year veteran of the Italian car company Lamborghini. This marks a major addition to the Project Titan team as Apple aims to release a car later this decade.

During his time at Lamborghini, Taraborrelli worked primarily in the company’s research and development division. Most recently, Taraborrelli was the head of chassis and vehicle dynamics for the company, according to his LinkedIn profile. In this role, his responsibilities included:

Bloomberg notes that Taraborrelli worked on Lamborghini models such as the Urus, Huracan, and Aventador. Prior to that, Taraborrelli worked in marketing, vehicle development and validation, and more. He joined the company in October of 2001 and departed in May of 2022.

Today’s report says that Taraborrelli will become “one of the most senior managers” on the Apple Car team. He is expected to help lead the design of Apple Car. A recent report had also indicated that Jony Ive was involved in the Apple Car design, but he is no longer working with Apple.

The Apple Car project has varied in scope over the years, with Apple repeatedly shifting strategies amid both high-level departures and high-level hires. The current goal, however, is to ship an electric car with full self-driving capabilities as soon as later this decade.