Elon Musk might not take a salary from Tesla, but his compensation could reach $30 billion this year 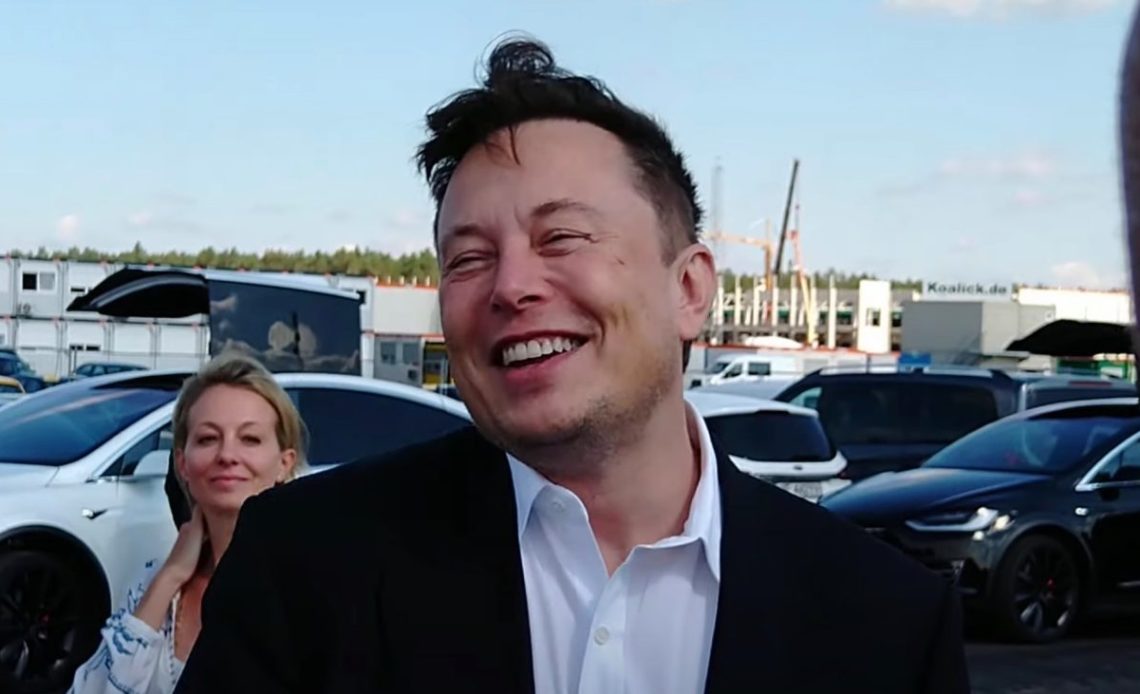 Elon Musk famously doesn’t accept his salary from Tesla, but the CEO still has a generous compensation plan that has the potential to net him around $30 billion this year.

While it’s often reported that Musk doesn’t have a salary at Tesla, he actually officially gets the minimum salary in California, which he doesn’t accept.

But that doesn’t mean he doesn’t get compensated for his work at the electric automaker.

In 2018, shareholders approved a very generous CEO compensation plan that consists of an important amount of stock options that he can unlock if Tesla achieves certain milestones.

The milestones consists of increases in revenue, adjusted EBITDA, and new goals for Tesla’s market valuation.

Here are the main details of the compensation plan:

Last year, Musk unlocked the first tranche of his compensation plan, which was worth about ~$800 million.

Now Tesla has consistently delivered profits and maintained a high market capitalization since then — resulting in Musk unlocking several more tranches of his compensation plan.

With Tesla delivering over $10 billion in revenue and EBITDA of $1.8 billion last quarter, Musk unlocked the fifth and sixth tranches.

The CEO has yet to exercise those options, but if he were to exercise them, it would receive over $30 billion worth of Tesla stocks — likely making him the best-paid executive in the world.

And that would only be for half of the CEO compensation plan.

If Tesla keeps moving in that direction and Musk unlocks the other six tranches in his compensation plan, the CEO stands to easily make over $100 billion.

Elon has previously stated that he plans to use that money to finance building a civilization on Mars.

That should be something investors could be more concerned about long term since it means that he is going to have to sell a lot of shares, and that could put some selling pressure on the stock.

However, we are talking about quite a few years into the future.