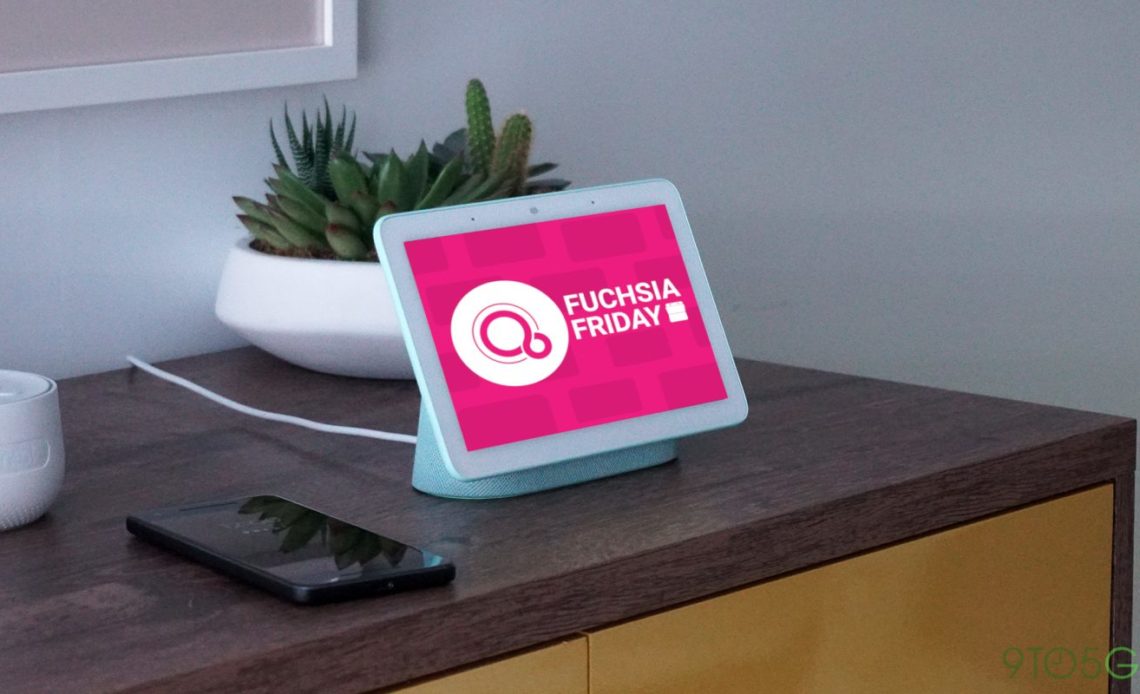 For years, we’ve been tracking Fuchsia’s gradual progress, from an incredibly innovative operating system UI to a more barebones experience focused on security and performance. All the while, Google has tested running Fuchsia on quite a few consumer devices, such as the Google Pixelbook, Nest Hub, and Nest Hub Max. More recently, Fuchsia has tiptoed into the public spotlight by opening the project to contribution from the public and beginning its “release” cycle.

Tonight, Fuchsia has taken another step closer to being in the limelight, as a new Google device has been listed with the Bluetooth Special Interest Group — or more accurately, an old device has been re-listed. The new listing is for the “Google Home Hub,” the 2018 device which was later rebranded the “Google Nest Hub” — not the “Nest Hub 2nd Gen” that released this year.

However, instead of running on the usual Cast platform, this Nest Hub has a “Software Version Number” of “Fuchsia 1.0.” Considering Fuchsia’s release cycle is underway, this “1.0” could refer to the initial “M1” release, or it could simply be a placeholder. For the “Product Website,” Google has included a link to Fuchsia’s Bluetooth documentation.

This is not the first time that Fuchsia has appeared at the Bluetooth SIG, with the operating system’s Bluetooth software stack, codenamed “Sapphire,” approved mid last year. In fact, today’s listing of the Nest Hub running Fuchsia includes a reference to that earlier Sapphire listing.

If you’re hoping to try Fuchsia on your own Nest Hub hardware, you’re unfortunately still out of luck. Retail units have security measures that prevent unsigned software from being installed. Unless Google puts out an official build of Fuchsia for the Nest Hub — which is a possibility, albeit a slim one — your smart display will only be able to run the Cast software it uses today.

Instead, it could be more likely for Google to do a limited run of the Nest Hub hardware specially modified for developers to both try out Fuchsia OS and test their apps on real devices. Considering the Bluetooth listing has only appeared today, and given the general speed at which Fuchsia has developed thus far, we likely wouldn’t see these sorts of developer options arrive for at least another few months, if at all.