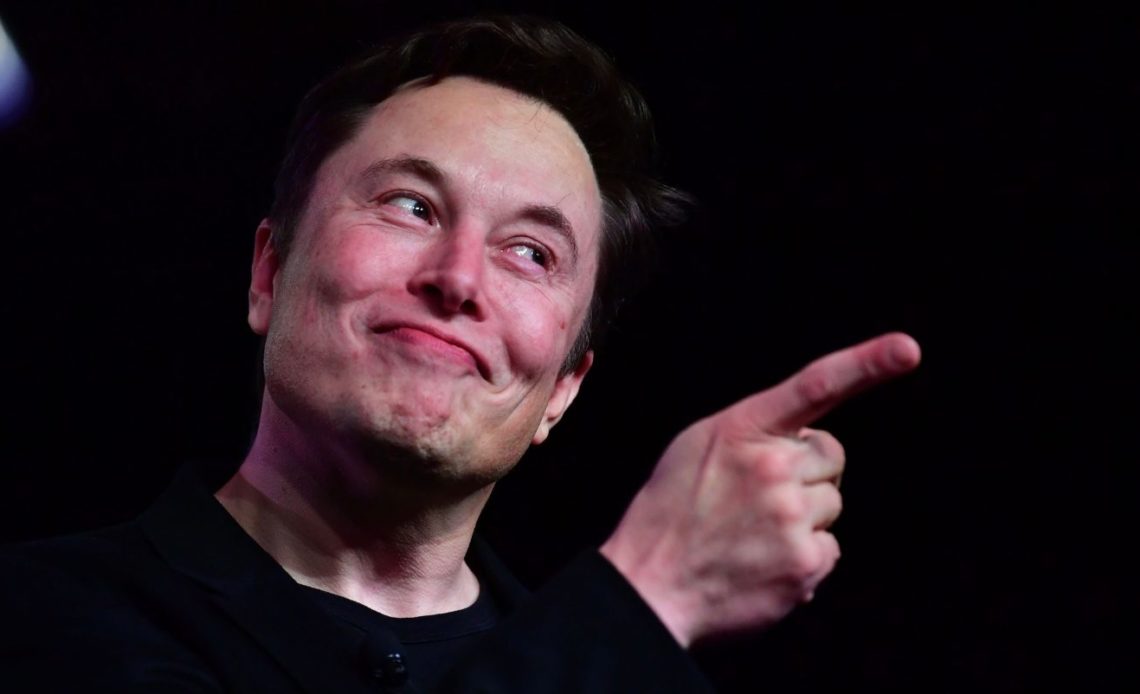 After months of negotiations, Elon Musk has officially moved to terminate his takeover of Twitter, but the CEO has still sold around $8 billion worth of Tesla (TSLA) stock to make it happen. What is he going to do with that money?

After Tesla went public in 2010, Elon Musk often said that he would be the “last one to sell Tesla stocks.”

The CEO periodically had to do it to cover his taxes after receiving large stock compensations.

That started to change last year.

In late 2021, Musk said he would sell 10% of his stake in Tesla if a Twitter poll agreed, which it unsurprisingly did.

The CEO framed the idea as pressure from the media and politicians about the rich not paying taxes on unrealized gains.

However, Musk wasn’t as vocal about the fact that he was facing a giant tax bill regardless of his sale of shares, due to a large number of stock options he needs to exercise over the next year. The CEO did end up selling more Tesla shares than he needed to cover his tax burden from the stock options being exercised.

In December 2021, Musk announced that he was done selling Tesla.

A few months later, we learned that he used some of that extra money from selling those shares to invest in Twitter.

Soon after, Musk announced a deal to buy Twitter and take it private. The CEO again broke his promise to be the last one to sell Tesla shares and sold about $8 billion worth to cover some of the equity needed in the deal.

Now a few months later, Musk has officially moved forward to terminate his offer to buy Twitter after months of back and forth where the CEO claimed that Twitter wasn’t being forward about data regarding the number of “bot accounts” on its platform.

Now Musk and Twitter are expected to be embroiled in a long legal battle over who is responsible for the deal falling through and who is going to have to pay a $1 billion penalty for it.

In the meantime, Musk still has money from his Tesla share sales, and quite remarkably, he managed to sell his stocks basically at peak value not once but twice:

Amid those sales, Musk has been making comments about concerns regarding an economic downturn.

In an email to Tesla executives last month, Musk said that he has a “very bad feeling” about the economy.

Elon Musk fans with conspiracy theorist tendencies are going to have a field day with that one.

Obviously, it would be almost impossible to prove, but the timing of those sales is incredibly convenient, and the reasons he gave for them are somewhat flimsy.

One is vague public pressure about paying taxes, which super-rich people with money tied to stocks only do when exercising options or selling their stocks.

In his case, he absolutely needed to exercise some options, but he did indeed sell more than he needed to cover the taxes.

The second reason is to cover the purchase of a social media platform that many industry analysts suspected would be extremely difficult to pull off in the first place.

Now Musk, again who promised to be the last one to sell Tesla stocks, finds himself having sold billions of dollars worth of Tesla stocks at almost peak value right ahead of a global recession.

Now the question is: What is he going to do with that cash? Buy back Tesla shares? Start another media company? Let us know what you think in the comments section below.