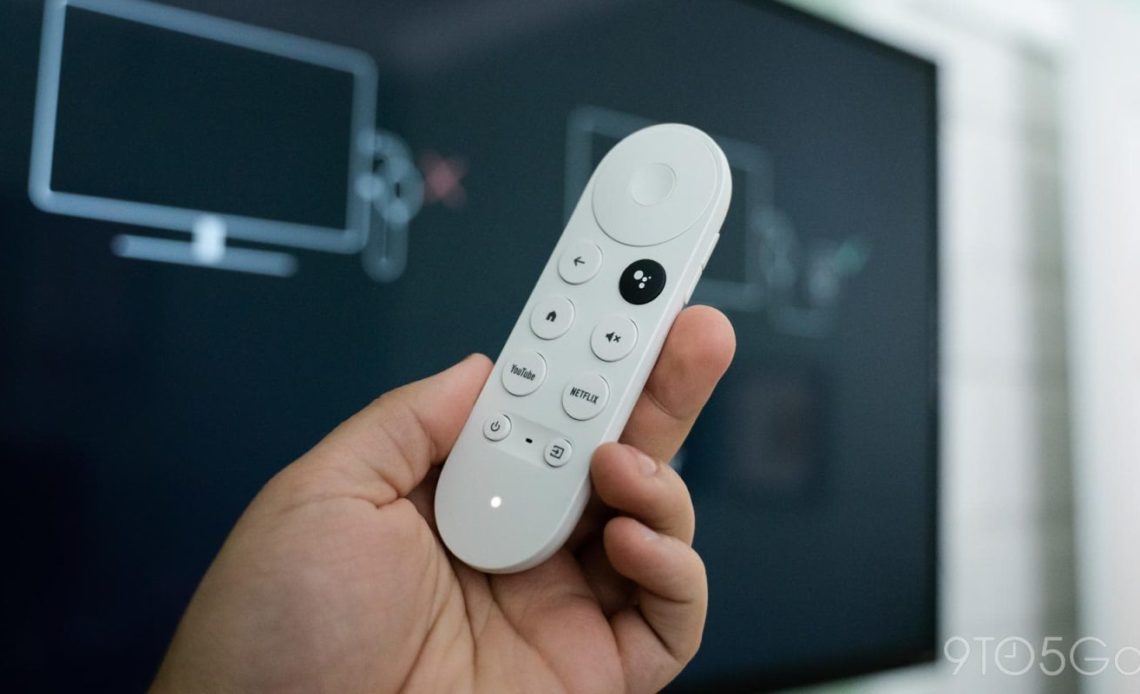 The traditional Chromecast is dead, now replaced with Google TV. However, the new Chromecast with Google TV (HD) lacks one feature from the previous generation – support for being powered by your TV directly.

Most TVs have support for a USB port alongside their HDMI ports, with that USB connection allowing for powering small devices. These ports generally output 5W speeds, which is just enough for some streamers.

From 2013’s Chromecast up to 2018’s Chromecast, the USB port on the back of your TV has generally been enough to power the device. The Chromecast Ultra was a partial exception to that rule, with the 4K-capable device sometimes needing some additional power beyond the TV’s port.

But the Chromecast with Google TV (4K) broke that rule, requiring that the device use power from a wall outlet. Specifically, a 5V/1.5A power brick was needed to power the device over USB-C. If you attempt to use a power supply that isn’t up to that standard, the device will boot up with an error message regarding the lack of power.

The Chromecast with Google TV (HD) has the same limitation, leaving the device unable to use TV power over USB.

In our testing with the latest Chromecast, we found that a TCL TV’s USB power port was unable to get around that warning, despite the lesser output and low-power CPU.

Google confirms our findings on a support page:

A power supply is required and included in the Chromecast with Google TV box.

This isn’t particularly surprising, given this is a device with an Android OS versus the more limited Cast platform, but it’s disappointing nonetheless. This device is meant to replace the original Chromecast, which has now been discontinued and removed from the Google Store.