Android 13’s themed icons: What they do and how to enable them 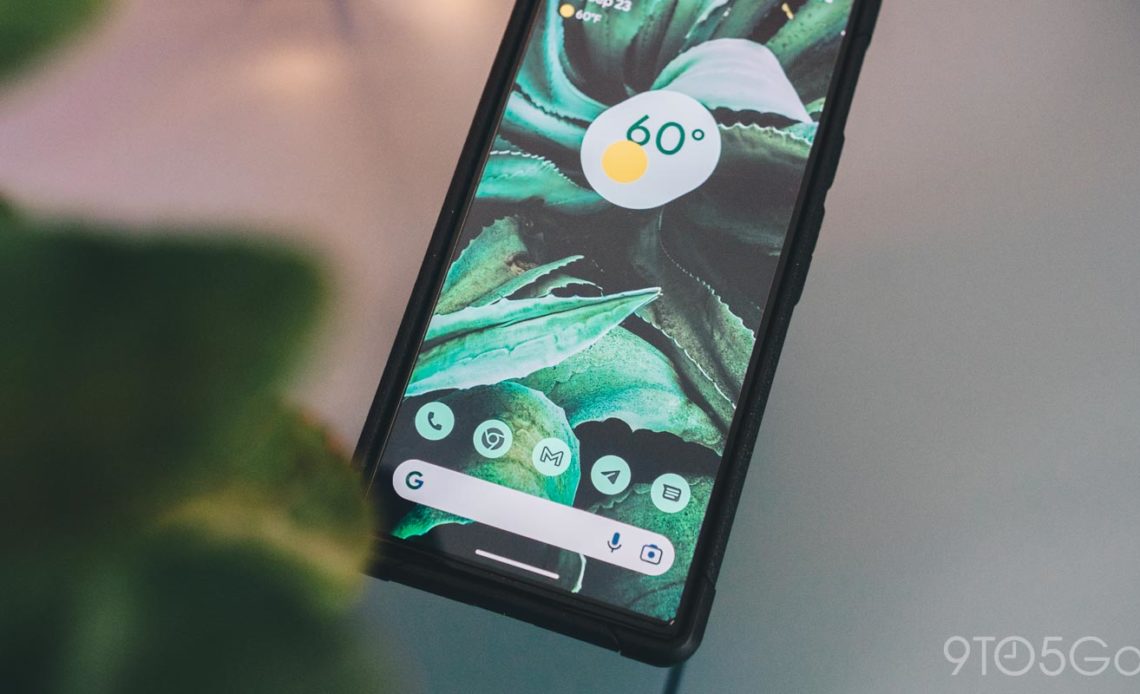 Themed icons on Google’s Pixel have taken on a completely new function with Material You, changing color per app depending on your wallpaper. This guide will take you through turning on Pixel and Samsung-themed icons.

With the recent jump to Android 13, a huge list of third-party apps have added support for themed icons on the Pixel. Prior to that wave of support, only Google’s apps were able to shift from color to color depending on whatever your background was, with the device’s Material You feature dictating the color palette.

Related: How to customize your Google Pixel 6 homescreen

How to enable themed icons…

Enabling themed icons on your Pixel is just as easy as changing your wallpaper or even switching to dark theme.

How to turn on themed icons on your Pixel:

After heading back to the home screen, you’ll see an obvious change to the colors of some of your apps. They should match the color of your wallpaper to some degree. This gives the home screen a little uniformity and makes it look a tad better, depending on your style.

While some of the steps are a little different, the core process is very much the same on Samsung’s Galaxy phones.

How to turn on themed icons on your Samsung Galaxy phone:

In Android 12, themed icons were available to enable for all users; the only issue here was that no third-party apps were able to incorporate the feature if they wanted. Themed icons were locked to Google-made apps and those alone.

This went for Samsung devices with Android 12 as well. The Samsung launcher would delegate which apps were able to present as a themed icon, which only went for Samsung apps. With Android 13, the door opens for third-party applications to incorporate this function with ease.

At this point, not all apps support enabling themed icons. The feature is still newer and takes some effort on the developer’s part to design a new icon that can shift colors depending on what Android dictates.

As mentioned, most – if not all – Google-made apps have themed icons. Other large and popular apps are starting to get support, with big names like Slack and Telegram on board. Besides that, some smaller apps have the feature available for users, though it’s extremely unlikely that 100% of what’s on the Play Store will see the Material You design, even if the process is very easy on their part.

Even with that being the case, you can build out a good-looking home screen with apps that support Material You’s themed icons. Enabling themed icons is easy and can be a great tool to switch up your aesthetic.