Chromecast with Google TV HD bootloader can be unlocked by default 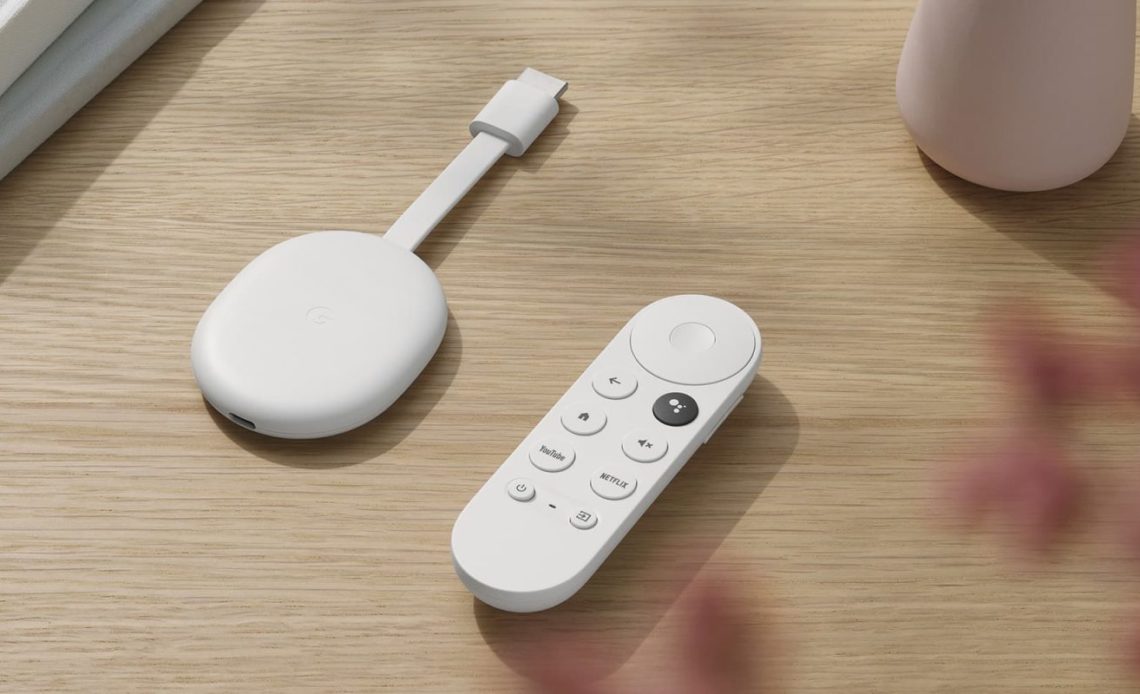 After officially launching the Chromecast with Google TV HD merely hours ago, you might be pleased to know that the sub-$30 streamer has an unlockable bootloader right from the factory.

The new hardware is merely an update or upgrade for the base Chromecast that was refreshed back in 2018 alongside the launch of the Pixel 3 series. Rather than being a conduit for your smartphone, the Chromecast with Google TV HD adds the excellent Android TV-based UI and an all-important remote for navigation. This software is a big step up and makes this a decent option for those wanting a quick and cheap way to get an easy-to-navigate and manage home streaming setup.

For most people, this is something you’ll never consider and something we wouldn’t recommend. That said, if you would like to tinker or even throw a custom ROM on your streamer, then this might have increased your interest in the device. With the previous generation, an exploit was needed to achieve the same feat.

As AFTVnews notes though, being able to unlock the Chromecast HD bootloader could actually be a mistake and could be patched with a future OTA update. With that in mind, you might want to pick one up and enable OEM unlocking as soon as you receive your device. We’ll have a full review of the new hardware in the coming weeks too.