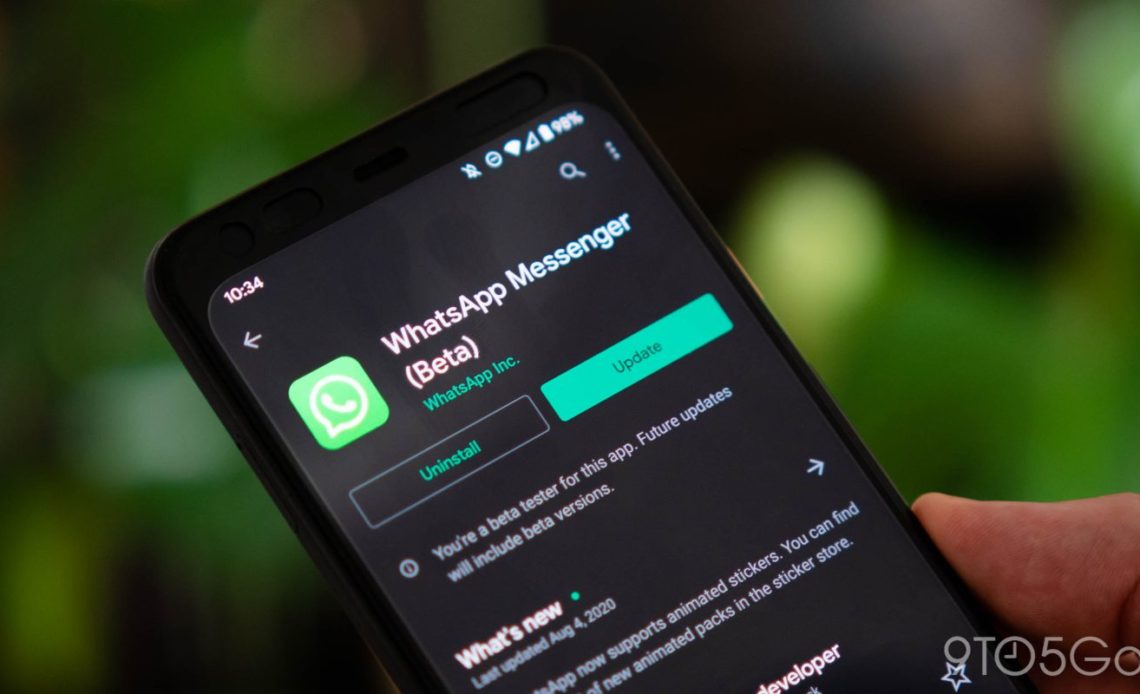 The latest WhatsApp beta update hints that the highly anticipated companion mode is still in the works with evidence of a dedicated Android tablet (or foldable) linking screen.

WhatsApp has made good on a number of promises in recent years, but in terms of features and functions, it still lags far behind many of popular third-party cross-platform messaging applications. With limits on the multi-device feature added in late-2021, it seems that we might see some improvements to the function.

Code-digger WABetaInfo originally spotted work on a dedicated “companion mode” that will let you pair to another device alongside the multi-device limitations. After devling into WhatsApp Beta v2.22.21.6, it seems that this will effectively work in a similar manner to the WhatsApp Web functionality that has been around for a few years at this stage. Companion mode would allow linking of your phone’s WhatsApp account to another device such as a phone or an Android tablet. This would be the first time that there is official support for Android tablets in WhatsApp.

At the moment, you can link your WhatsApp account on up to four devices. That includes one smartphone, laptop, computer, or Facebook Portal. Unlike WhatsApp Web, you do not need to be connected to your phone once linked to send and receive messages.

Linking your WhatsApp account to your Android tablet works by scanning a QR code to pair with your device. The process is not yet live, but it’ll be found by heading to Settings > Linked Devices when it does officially release. It’s not clear if this function will be available for iPad, but as WABetaInfo notes, this does mean that you’ll be able to pair your iPhone with an Android tablet to send and receive WhatsApp messages.