CATL invests in $6 billion battery project to manufacture, recycle, and mine material in Indonesia 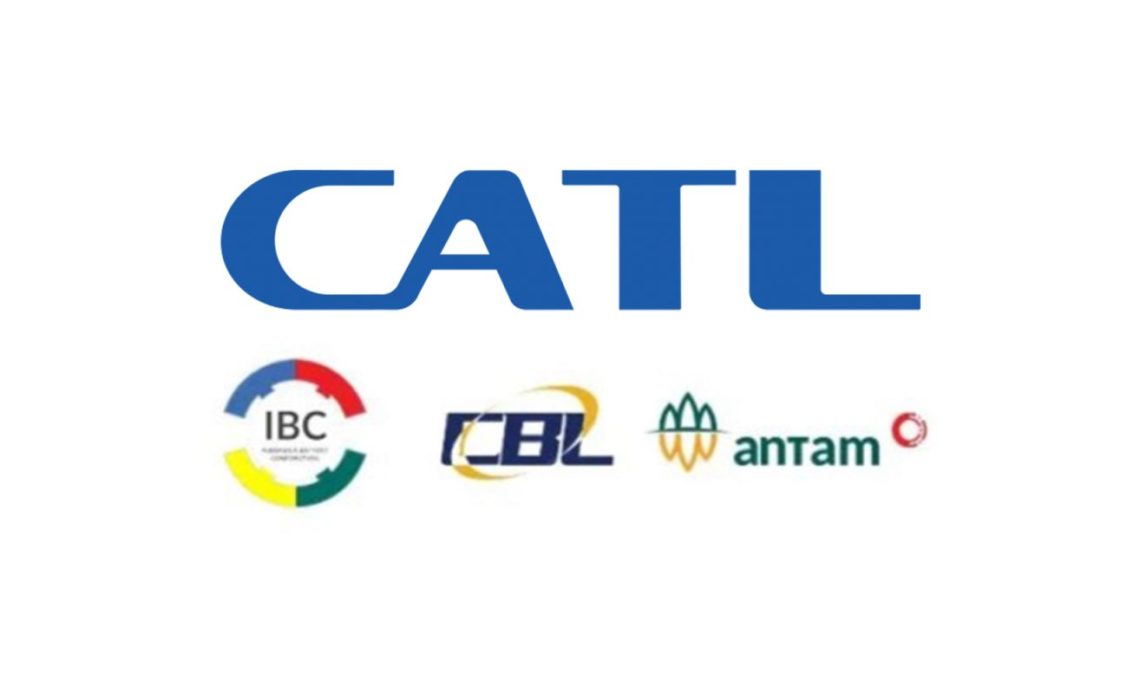 Fresh off news of its first expansion outside of China into Germany, CATL is expanding further as part of a new $6 billion dollar battery chain project in Indonesia. Through its subsidiary and an agreement with Indonesia PT AnekaTambang (ANTAM) and PT Industri Baterai Indonesia (IBI), CATL will have a majority stake in five of the six planned battery projects.

Contemporary Amperex Technology Co Ltd., aka CATL, is a global energy technology company and the leading EV battery manufacturer in China. In fact, its ever-growing presence has helped it retain its crown as the world’s largest battery manufacturer by installed capacity for a fifth-straight year.

More recently, CATL has taken increased efforts to integrate more sustainability into the battery manufacturing process, announcing a new $5 billion recycling facility as well as a zero-carbon plant in China.

At the same time, the battery powerhouse (literally) is working to expand its manufacturing processes outside of China for the first time. Earlier this month, the battery maker received production approval to manufacture at a plant being constructed in Thuringia, Germany.

Not to be outdone, CATL has shared additional expansion plans, this time a bit closer to home in Indonesia.

CATL is helping build a new battery industry in Indonesia

Combined, the three parties will invest nearly $6 billion to ensure the construction of power battery industry chain projects in the FHT Industrial Park in East Hamahela County, North Maluku, as well as other industrial parks in Indonesia. Zeng Yuqun, founder and chairman of CATL, spoke:

The Indonesian power battery industry chain project is an important milestone for CATL’s global strategic layout. The Indonesian project will become a symbol of the evergreen friendship between China and Indonesia, and we are very concerned about the future development of the project. full of confidence.

In addition to battery manufacturing in Indonesia, the investment will fund several sub-projects to support CATL, including battery recycling and mining vital materials like ore and nickel. As you can see from the chart above shared in CATL’s announcement on the Shenzhen Stock Exchange, it owns a majority stake between 60-70% on five of the six battery projects, and a 49% stake in a nickel development project alongside ANTAM.

According to CATL, these projects will further its strategic layout in the battery industry and ensure its supply of key resources and raw materials – all while reducing production costs and further promoting its dedication to battery recycling.

According to CATL, project construction will begin in Indonesia this year and should be complete in 2026.

Google Stadia’s first exclusive, Gylt, confirmed to expand to other platforms next year