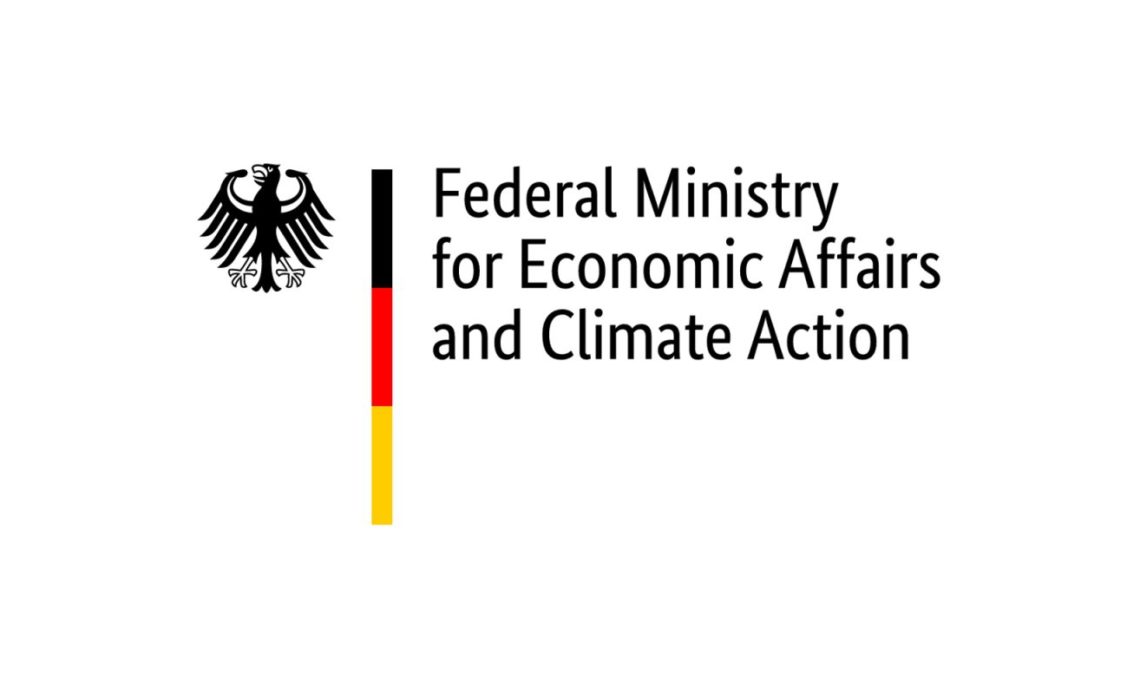 Reports out of Germany state that the country’s Federal Ministry for Economic Affairs and Climate Action has proposed to gradually phase out subsidies for EV purchases through 2025 and completely eliminate any benefits to consumers purchasing plug-in hybrid electric vehicles (PHEVs) by the end of this year. The German Association of the Automotive Industry (VDA) is pushing back, arguing that PHEVs remain vital to EV adoption.

Germany is a country synonymous with automobiles. With household names like Mercedes-Benz, Volkswagen, Audi, and Porsche all calling the EU country home, it’s no wonder. As the EU works to tackle climate change, much of its legislation has marked an end date of ICE vehicle sales.

European automakers like those mentioned above have followed suit, vowing to go all-electric over the next decade. To expedite EV adoption around the globe, many countries have incentivized their citizens to transition to an electric vehicle more quickly.

For example, China offers subsidies for electrified purchases, especially for new electric vehicles (NEVs), a popular vehicle segment in the country. The US offers tax credits on both the federal and state level, depending on where you live.

Germany is no different, currently offering €6,000 ($6,484) subsidies for EV purchases. According to a recent report, however, the economic ministry in Germany looks to lower these EV subsidies.

Will Germany hinder its EV subsidies? Not if the VDA has a say

News of the potential cut to subsidies was reported by Bloomberg, as a person familiar with its plans said Germany’s Federal Ministry for Economics and Climate Affairs wants to completely nix subsidies for PHEVs before year’s end and start winding down BEV benefits next year.

The plan, which was originally reported by the Frankfurter Allgemeine Zeitung newspaper, said that the economic ministry’s motive is to pivot Germany’s subsidies toward climate protection, and the legislation to do so is currently being discussed.

We want to sharpen the focus of our support for e-cars and focus more on climate protection. In our opinion, plug-in hybrids are marketable and no longer need public funding.

The car manufacturing lobby VDA, consisting of over 620 German companies, completely disagrees. According to its head Hildegard Mueller, ending the PHEV subsidies would “endanger the ramp-up of electric mobility and ignore the realities of consumers in Germany. Plug-in hybrids serve as trailblazers for the transition to electric mobility.”

The Greens Party’s fellow partners in Germany’s government are also pushing back against the proposed cuts, stating that PHEVs also contribute toward climate goals.