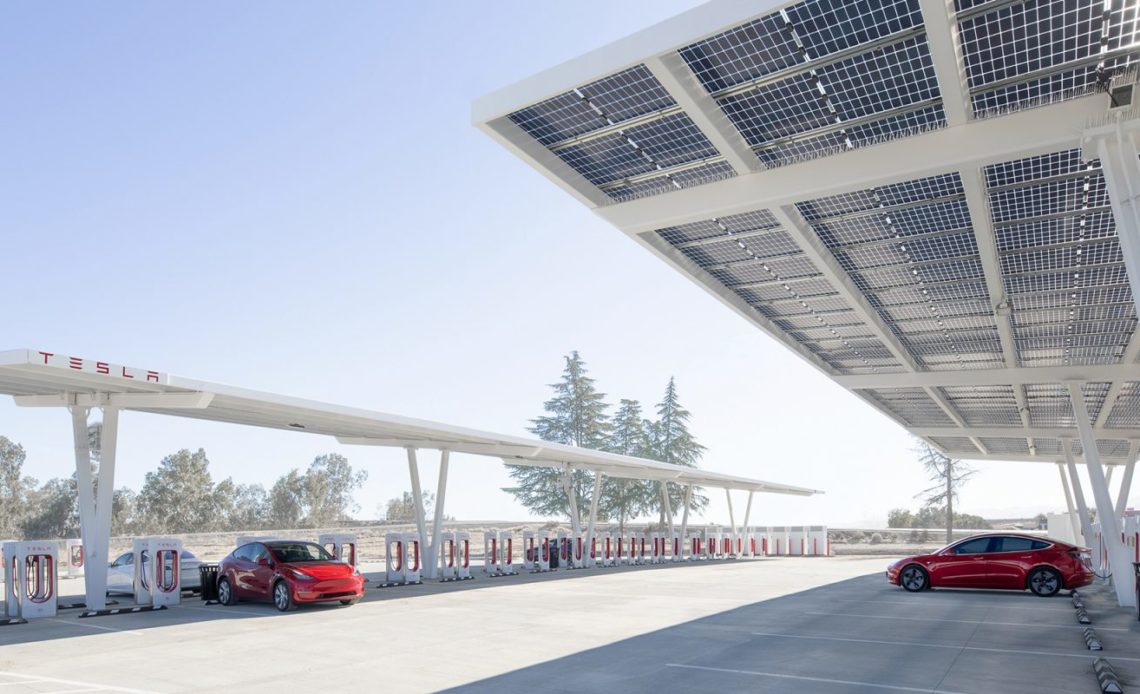 New documents show that Tesla has a major cost advantage when deploying fast-charging stations as its Superchargers cost just one-fifth of what the average competing charging networks are paying to deploy new stations.

Last year, we reported on the Texas Volkswagen Environmental Mitigation Program (TxVEMP), which is a program that uses the settlement from the Dieselgate scandal to fund projects to help the air quality in Texas, including funding electric vehicle charging stations.

It was interesting because Tesla applied for grants through the program to help fund building what could become the first Superchargers that accept all-electric vehicles in the US, and not just Tesla vehicles.

Now the program has announced the distribution of the grants, and unfortunately for Tesla, it didn’t make the cut and it’s not clear why. Having just moved its headquarters and new factory to the state should have at least levelled the playing field.

But regardless, there’s still some good news coming out of the program for the automaker, since it revealed that Tesla appears to have a massive advantage in the cost of deployment of new fast-charging stations.

“A Texas program which gives grants to install fast EV chargers, as long as they support non-Tesla cars got applications by Tesla. This was a first for Tesla in the USA, as their stations normally only charge Tesla cars. Also interesting is the amounts of the grants, which can cover 70% of the cost of the chargers, to a maximum of $150,000 per charger. Tesla’s applications ask for as little as $30,000 per charger, while most other applications are claiming the maximum $150,000 and perhaps cost even more.”

It would mean that Tesla’s Superchargers cost no more than ~$43,000 per charger versus over $200,000 for the competition based on the documents in these applications to the TxVEMP program.

Some of the other applicants include big names in the charging industry like EVgo, Chargepoint, as well as many big gas station operators.

Powerful fast-charging stations, like Tesla Superchargers, which can charge at up to 250 kW, are extremely expensive to make due to the powerful electronics in them.

We have seen sale prices of over $100,000 for some chargers, and it’s not unimaginable to see the cost doubling with installation depending on several factors.

It makes it all the more impressive that Tesla appears to be able to manage to keep the cost under $50,000 per charger.

Back in 2016, when Tesla was still sharing its asset value of the Supercharger network, the automaker was talking about a value of $285,300 per station or $49,000 per charger, but that was back when each charger had less than half the power capacity of current Superchargers.

Therefore, the cost appears to have come down over the years despite the capacity of the charging stations more than doubling.

Tesla has strong expertise in power electronics, not just for its charging stations but also for its electric vehicles and commercial power inverters.

The company produces Superchargers at Gigafactory New York, and more recently, Tesla opened a new Supercharger factory in Shanghai, which it aims to ramp up to 10,000 Supercharging stalls per year.