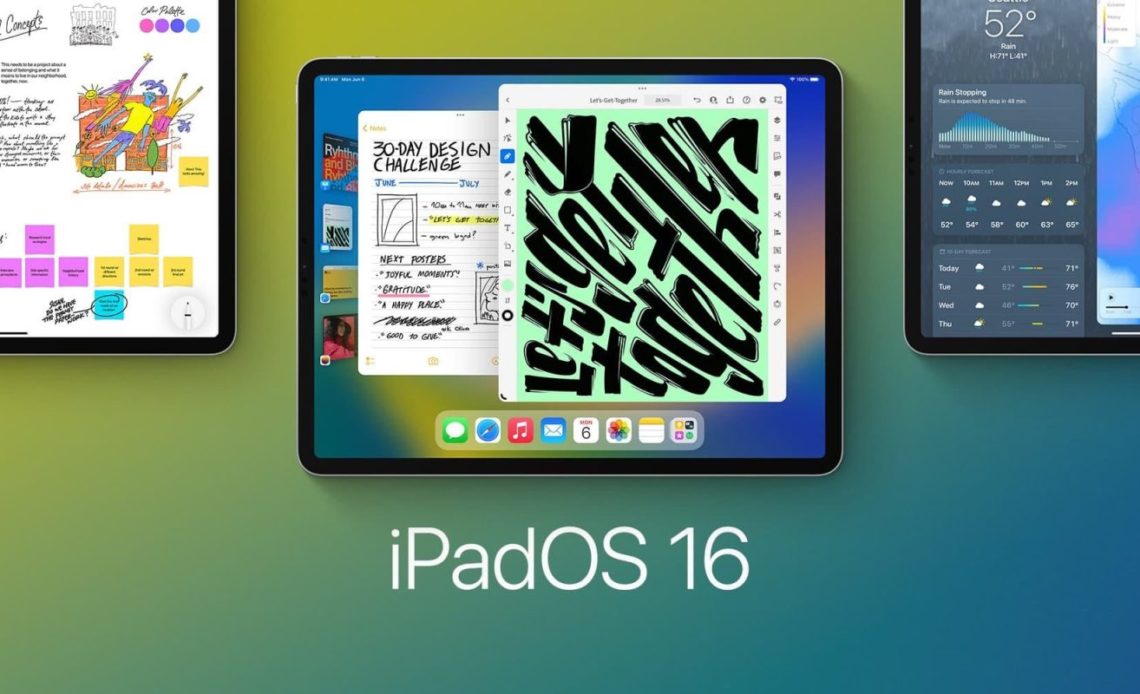 Apple is planning to delay the release of iPadOS 16 by a month, according to a new report from Bloomberg. While iOS 16 is still expected to be released during its usual launch window in September, Apple needs more time to perfect the iPadOS 16 experience as it relates to Stage Manager.

The report explains that Apple is now targeting a release of iPadOS 16 sometime in October as it works to improve the new Stage Manager feature.

It’s unclear whether Apple plans major changes to Stage Manager between now and its release in October. iPadOS 16 is currently on its fourth developer beta and is also available to public beta testers. Thus far, we’ve seen minor improvements to Stage Manager during the beta testing period.

During beta testing, the system has drawn criticism from some developers and users for its bugs, a confusing interface and lack of compatibility with most iPads. Staggering the release schedule will also allow Apple to put more engineering resources into completing iOS 16, the software update that will come included with the iPhone 14 in September.

Bloomberg also notes that delaying iPadOS 16 by one month pushes its release closer to a new iPad Pro launch. Apple is prepping a new iPad Pro with an M2 chip inside. It will also mean that iPadOS 16 is released closer to, or at the same time as, macOS Ventura.

Throughout the iPadOS 16 beta testing process, Stage Manager has received a number of complaints from users and developers. While Apple had touted that the new feature would bring true desktop-class multitasking to the iPad, the experience quite there yet.

Much of the Stage Manager criticism has centered on the fact that the feature is only available on iPad models with an M1 chip. Apple has attempted to justify this limitation a number of times, but the answers have oftentimes contradicted themselves and only added further confusion to the situation.

Aside from Stage Manager, iPadOS 16 includes other new features such as iCloud Shared Photo Library, Messages improvements, proper external display support, Safari upgrades, and much more. Apple could have pulled Stage Manager from iPadOS 16 and delayed it separately, but instead it’s delaying the entire update.