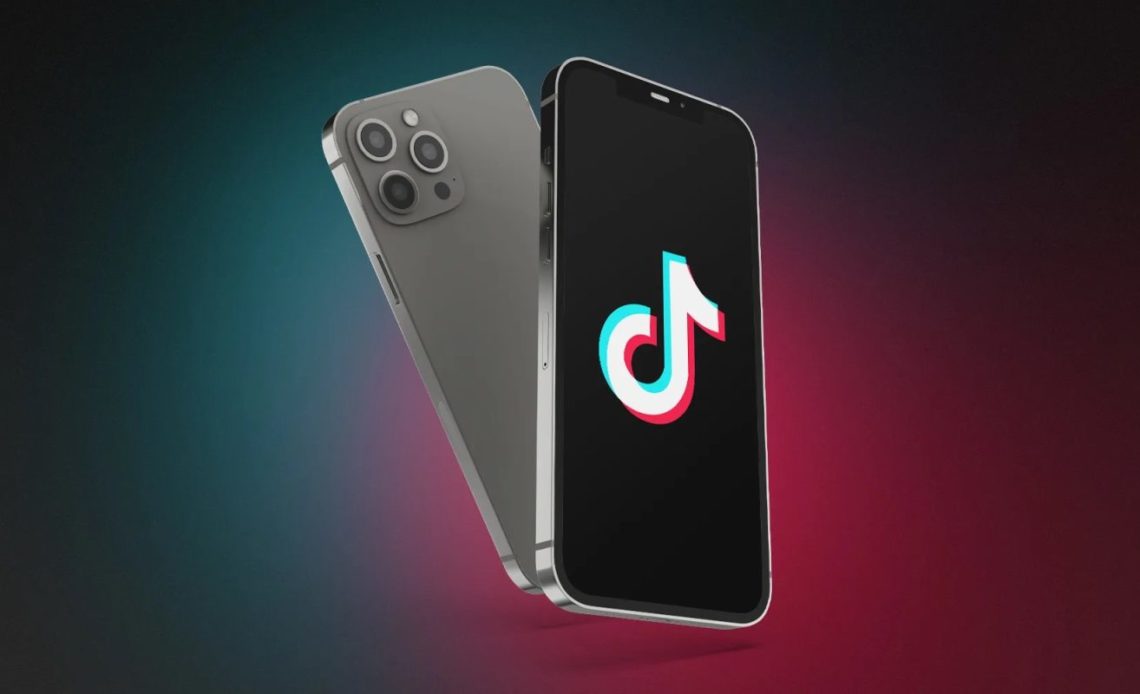 A report shows that even after the days of lockdowns have long passed, mobile usage is still growing in the US and several other countries. TikTok is the most consumed app worldwide, while Instagram is the most downloaded in Q2 of 2022.

The study was made by app intelligence firm data.ai (via TechCrunch); it shows that there are 13 markets where users are spending more than four hours per day using apps.

In three of those markets, Indonesia, Singapore, and Brazil, mobile users are spending more than five hours per day on social media and other applications on their phones.

How do you feel your iPhone usage has changed ever since the pandemic? Are you spending more time on social media apps? Share your thoughts in the comment section below.