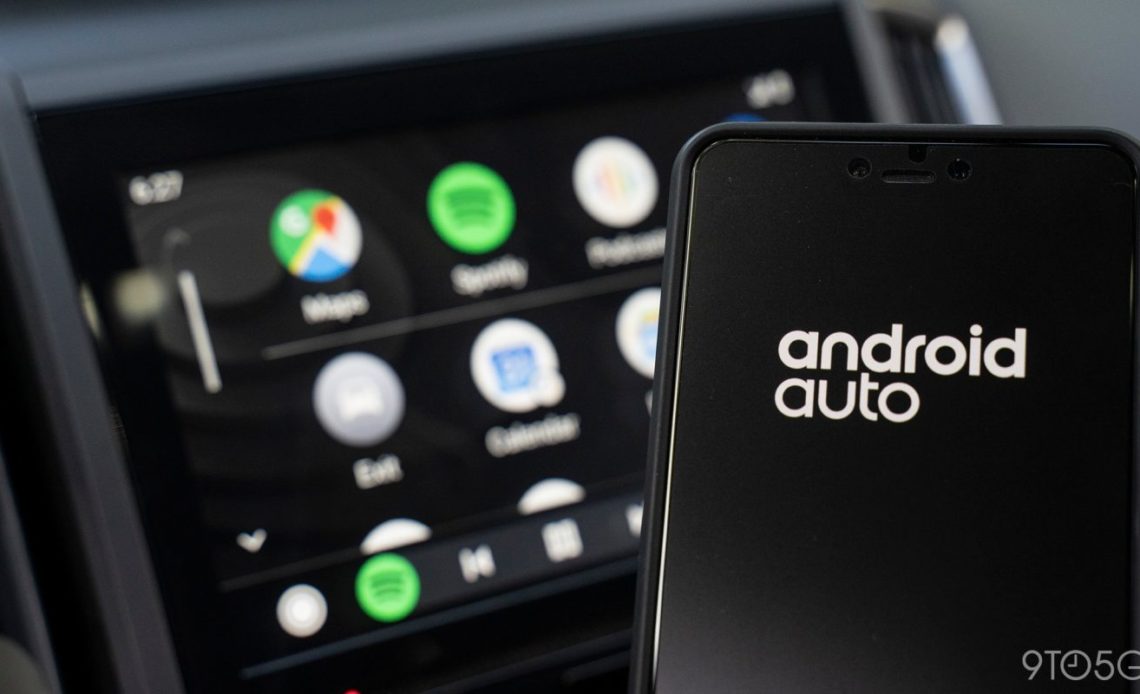 Google’s Android Auto has become an important tool for many users, but it may soon implement a change that could get in the way for some. Soon, Android Auto may block your connection if USB debugging is enabled on your device.

Strings in the latest Android Auto update, v6.3, hint at a change coming soon. It appears that the app may soon determine if your Android device has USB Debugging turned on. If so, a message may appear saying that “connection to a vehicle may be prevented when USB debugging is enabled.”

<string name=”usb_debugging_message”>”A connection to a vehicle may be prevented when USB debugging is enabled. Turn off “USB debugging” in “Developer options” and try again.”</string>

Based on other strings within the app, we were able to confirm that this is only a warning message as part of a new “Connectivity Troubleshooter.” The feature isn’t present in the app currently but it’ll help users work through connection issues when it does formally arrive. Our Kyle Bradshaw was able to enable the feature manually on his device and found evidence that the troubleshooting tool may also be able to detect if you’re using a bad USB cable.

<string name=”settings_connection_enable_troubleshooter_summary”>”Capture a bug report to send to Google when connection issues are detected.”</string>

With Google Maps dark mode widely rolled out, it seems Android Auto will add some additional flexibility for its users. Android Auto 6.3 sets the foundation for user-controlled day/night mode that specifically ties to Maps.

Notably, Android Auto has a user-controlled toggle for light/dark themes in its Developer Settings menu. As it stands today, that menu allows for locked day or night modes, leaving it to the car’s control, or matching it to the phone. The strings present in 6.3, though, seem separate.

Kyle Bradshaw contributed to this report.