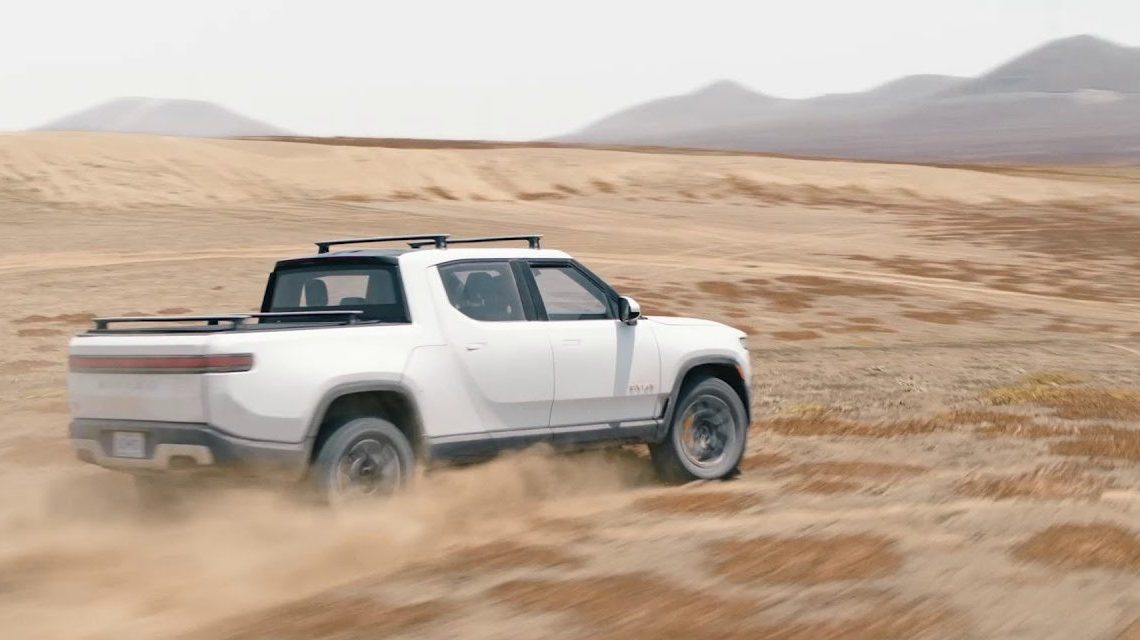 Rivian announced today that Samsung SDI is going to be supplying the battery cells for its electric pickup truck and upcoming electric vehicles.

Securing battery cell supply is the most important thing to achieve volume production of new electric vehicle programs as automakers are fighting for limited supply.

“Rivian announced today that Samsung SDI will supply battery cells for Rivian vehicles. Samsung and Rivian have been working together throughout the vehicle development process to ensure robust cell testing and characterization.”

“We’re excited about the performance and reliability of Samsung SDI battery cells combined with our energy-dense module and pack design. Samsung SDI’s focus on innovation and responsible sourcing of battery materials aligns well with our vision.”

In the announcement, the automaker noted that due to its vehicles being designed for adventure, including tougher terrain like off-roading, and while it developped its battery pack and modules around that, Rivian says that it also needs tough battery cells.

They wrote in a press release:

“Extensive cell characterization testing across a wide range of operating conditions enables the battery management system algorithms to optimize the performance and life of the battery pack.”

They didn’t mention anything about the volume that they secured from Samsung SDI.

Rivian is planning to start deliveries of the R1T within the next three months.

The production ramp could take a while, but Rivian’s electric vehicles are quite big and require large battery packs.

It plans to make hundreds of thousands of electric vehicles per year at its factory in Normal, Illinois, which is going to require several GWh of annual battery cell capacity.

In the future, Rivian also plans to get into its own battery cell production, but it looks like the automaker is waiting for next-generation solid state batteries.