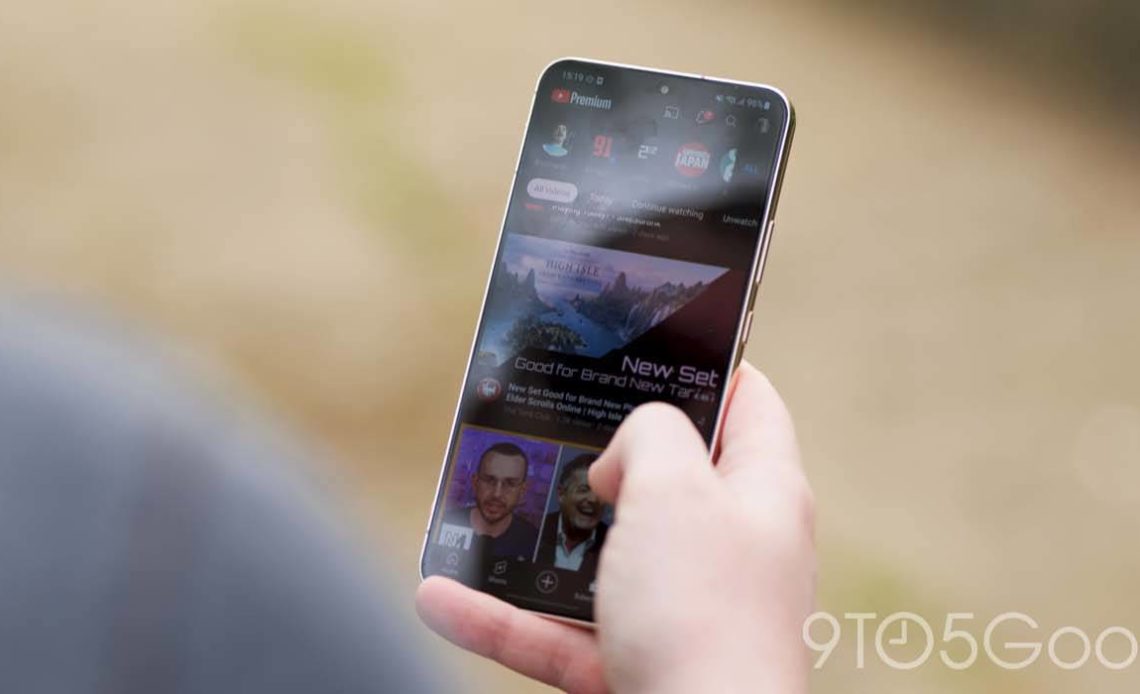 Over a month ago, YouTube confirmed that timed emoji reactions for videos were set to be tested over the coming months. Some weeks after that early teaser, it seems that people are starting to see the option with specific video content.

At this stage, it’s unclear just how widespread the option is appearing, but it starts with a floating panel that will appear when expanding the comments section of selected video content on the platform. This floating panel will suggest up to four emoji that, when tapping, will appear on the playback timeline progress noting just what reaction was used by viewers.

However, no identifying information from those using the reactions is shared. You’ll simply see an emoji with a counter of how many times it has been used right on the video playback timeline. YouTube initially stated that these timed emojis will change depending upon the YouTube video content and the reactions of viewers.

This has been spotted in YouTube v17.19.34, but it appears this might not appear for all with this latest build. Timed emoji reactions are currently limited to a “small number of channels to start” so you may not encounter the option on any of your current subscriptions. YouTube previously gave a sneak peek at this in action, but it now seems that users are beginning to get access to the feature on iOS and Android.

YouTube creators with videos that have been selected for this experiment need to have timed emoji reactions enabled for the option to appear. However, this does not guarantee that you’ll have the option when viewing videos. We have spotted the option appearing on videos, such as this upload from The Sidemen or this upload from Phoenix SC. Creators can disable the feature, if initially selected by YouTube for this function.

If you’re seeing the timed emoji reaction on YouTube for Android or iOS, let us know down in the comments section below.