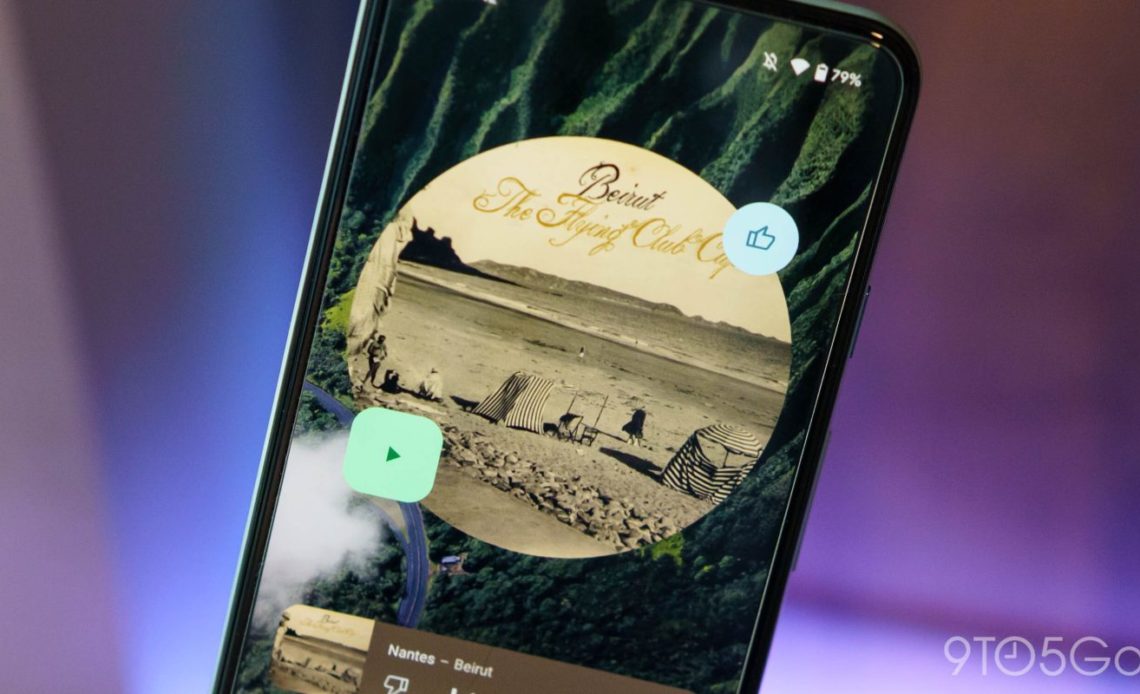 A sleep timer to pause playback after a specified increment is in the works for YouTube Music. This has been a long requested feature, especially since Google Play Music offered one ages ago.

From what we can tell looking at the latest version of YouTube Music, which also adds support for the new Android 13 media player, the sleep timer will appear as a bottom sheet somewhere inside playback controls.

The three-dot overflow menu in the top-right corner is the most likely access point, but the sleep timer appearing alongside share, download, add to playlist, and radio when you tap on cover art would be more convenient.

In comparison, Play Music placed its sleep timer in the main settings list for a somewhat cumbersome process. Overall, the approach should not be too different from how it was added to Apple Music for Android earlier this year.

YouTube Music will show time remaining on an active timer with the ability to add five more minutes or immediately cancel. You’ll presumably be able to add higher increments at the start of the process.

In addition to allowing you to fall asleep to music, a timer is especially useful for scheduling breaks. It’s not yet clear when YouTube Music’s sleep timer will launch.