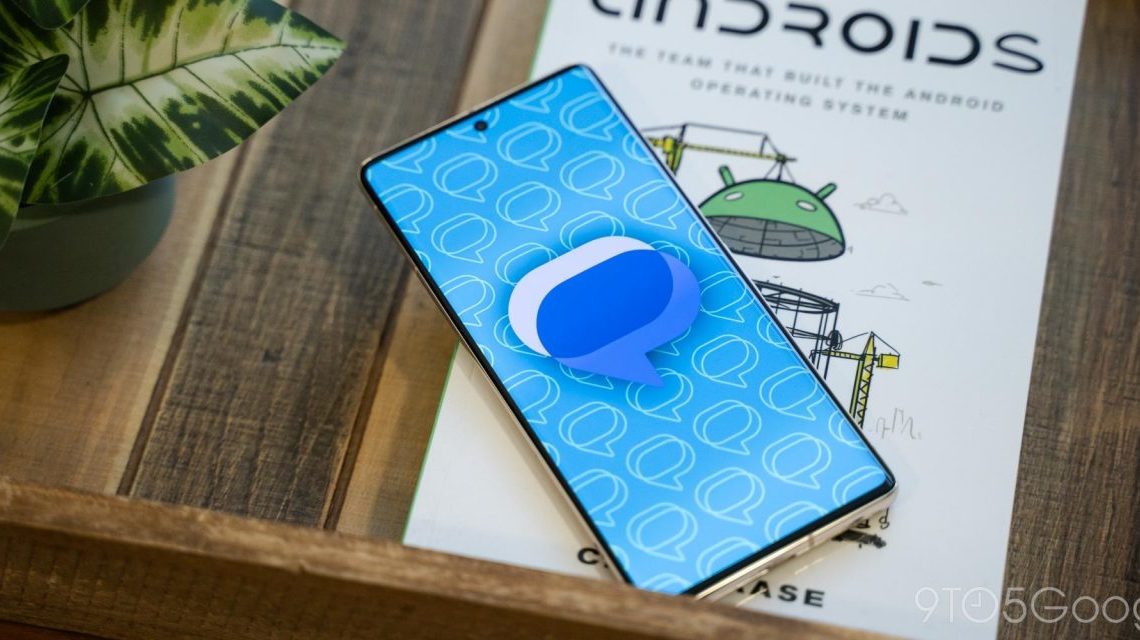 In addition to an updated icon, Google Messages has a new “sent” sound that more people are now encountering on Android.

Whenever you press the send arrow in a conversation, Google Messages plays a confirmatory sound — if calls and notifications are set to ring. This beep (message_sent) was loud and prominent, but the SMS/RCS app is now switching to something quieter and ever so slightly shorter (message_sent_v2).

It’s been in testing for several weeks and now seeing a wider rollout. Some prefer the prominence of the original version, but it’s worth asking whether such a common action (sending a message) needs to be accompanied by something so major every time.

Chime in below about which one you prefer:

Meanwhile, Google Messages continues to test bigger changes that let you react to a text/chat with any emoji, instead of being limited to the default seven, and a gallery-focused photo picker redesign. It’s also trialing end-to-end encryption (E2EE) for group conversations and a new design for delivered and read indicators. None of these changes are widely rolled out.