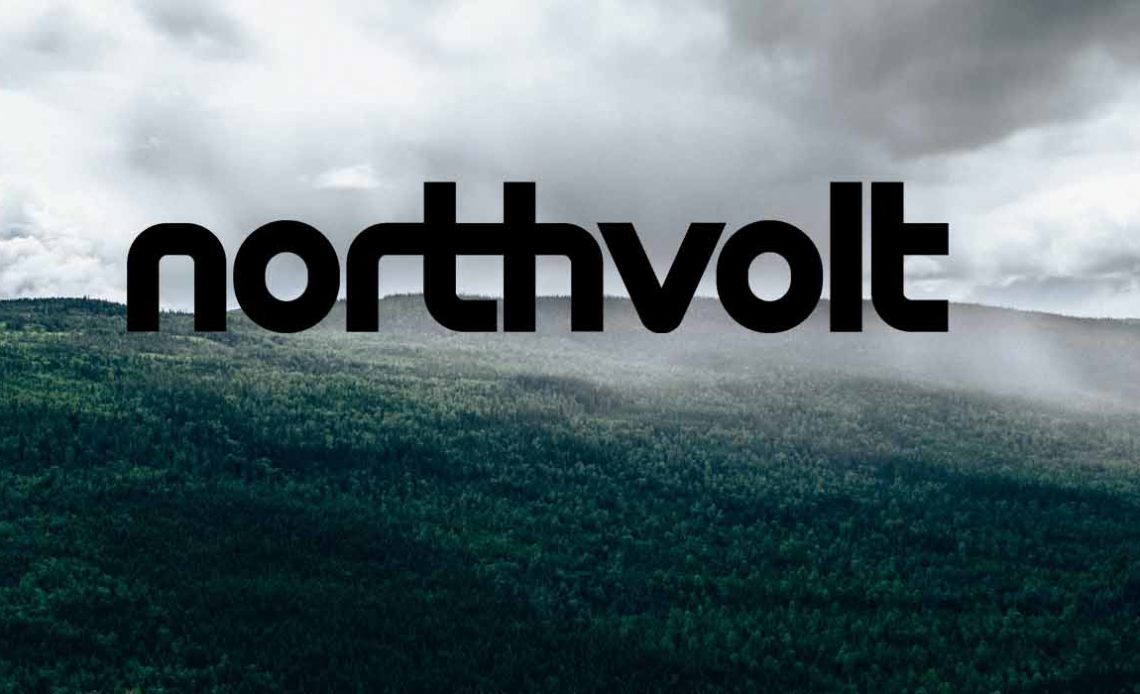 Northvolt is a battery manufacturer founded by two former Tesla executives following their time working at the American automaker’s first Gigafactory in Nevada alongside Panasonic. The initial goal of Northvolt was to recreate the “gigafactory” concept in Scandinavia, producing batteries at a “gigawatt-hour” level to support their growing demand for EV modules.

The startup quickly secured funding to begin factory projects with several automakers, including Volkswagen, BMW, and Volvo, which included plans for a battery facility in Sweden to support the latter’s electrification goals.

In late 2021, Northvolt began cell production at its first gigafactory, followed by news of a second factory coming to Sweden by 2025. By March 2022, a third gigafactory had been announced, this time for Germany.

Aside from expanding its overall footprint in Europe, Northvolt is also working to develop batteries using unique and sustainable materials like 100% recycled nickel, manganese, and cobalt. Now, with the help of Stora Enso, Northvolt is turning to the Nordic woods to develop wood-based batteries.

Per a press release from Northvolt, it has entered into a joint development agreement with Stora Enso to create batteries using lignin-based hard carbon produced by renewable wood from Nordic forests. The goal is to successfully develop and scale the world’s first battery to feature an anode sourced entirely from raw materials in Europe. The result would be a cell that is lower in both cost and carbon footprint.

A key component in these wood-base batteries is lignin – a plant-derived polymer found in the cell walls of dry-land plants. Trees are composed of 20–30% lignin, which acts as a strong, natural binding agent. According to Northvolt, lignin is also one of the largest renewable sources of carbon anywhere.

With this partnership, we are exploring a new source of sustainable raw material and expanding the European battery value chain, while also developing a less expensive battery chemistry. It is an exciting demonstration of how our pursuit of a sustainable battery industry goes hand-in-hand with creating a positive impact both on society and cost.

We are inquiring for more details regarding the performance potential and price of these wood-based batteries as they move closer to reality, as well as how they may compare to traditional graphite or the newer silicon anodes. Knock on wood.