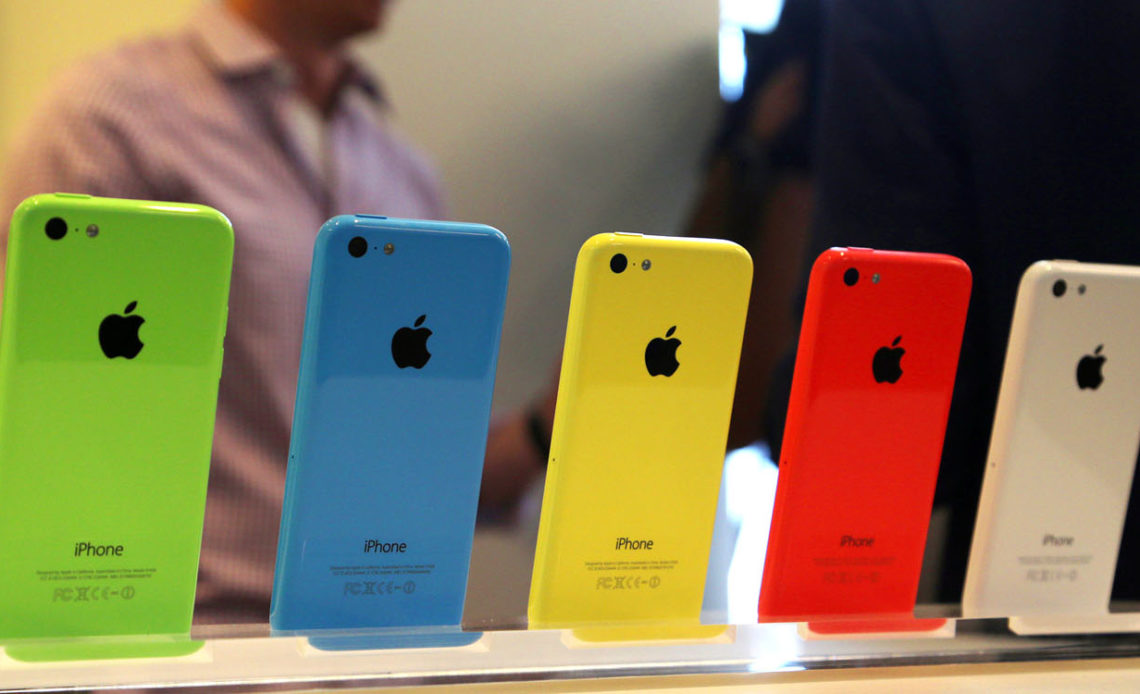 WhatsApp is finally planning to drop support to a few more iOS devices soon, as the company will no longer work with iPhones running iOS 10 and iOS 11 starting later this year. Here’s what you need to know.

According to WABetaInfo, the company is now warning iPhone users running iOS 10 or iOS 11 that they need to update their iPhones in order to keep using WhatsApp after the 24th of October.

Update the latest version of iOS to continue using WhatsApp

WhatsApp will stop supporting this version of iOS after 24 Oct 2022. Please go to Settings> General, then tap Software Update to ge the latest iOS version.

If you’re worried about which devices run iOS 10 and iOS 11 nowadays, here they are:

With that in mind, users that have these iPhones won’t be able to use WhatsApp starting in October. Those who have an iPhone 5s, iPhone 6, or iPhone 6s running iOS 12 don’t have to worry for now, as the company will keep supporting them.

On WhatsApp Help Center, the company already states that iPhone users need to be running iOS 12 or newer to keep using the app. Android users, for example, need OS 4.1 or newer.

While WhatsApp will finally drop support for these phones, we are also only a couple of weeks away from WWDC 2022, where Apple should announce iOS 16. Rumors say that this operating system will stop working with the iPhone 6s, iPhone 6s Plus, and the original iPhone SE.

Of course, 9to5Mac will remind users when WhatsApp drops support for more devices as well as which iPhones will be able to run the latest operating system.

Do you know anyone that uses WhatsApp and still has an iPhone 5 or 5c? Share this news with them.