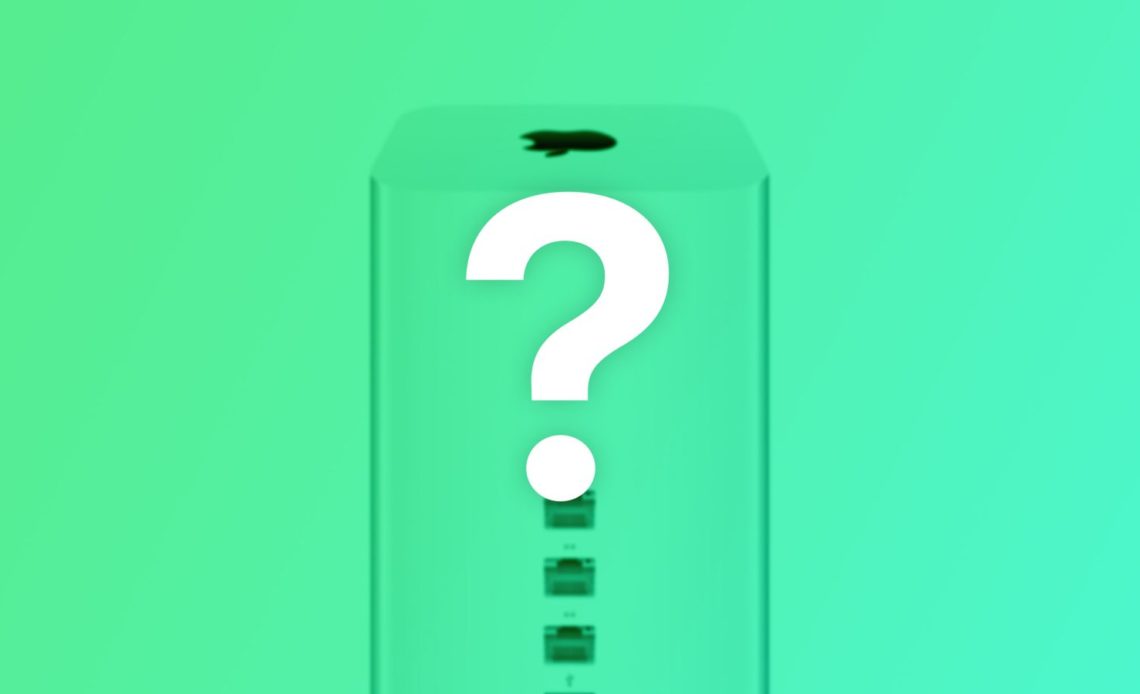 Every time a company builds a product with radio frequency (like Bluetooth or Wi-Fi), it must be approved by regulatory agencies like FCC. Interestingly, new FCC filings this week reveal a mysterious new “Network Adapter” from Apple that runs iOS.

Codenamed “A2657,” the product is simply described as a “Network Adapter.” According to documents shared by the FCC, Apple sent a sample unit of this device to the agency on January 22, 2022. Although there are no images of the adapter, the documents describe details of its internal hardware.

Apple’s mysterious Network Adapter has two Gigabit Ethernet ports, Wi-Fi, Bluetooth, and NFC antennas, plus a USB-C port. Interestingly, the FCC filings also show that the accessory features 32GB of internal storage and 1.5GB of RAM. A second version of the same product has a Lightning port instead of USB-C and only 1GB of RAM.

Based on the documents, the adapter runs firmware “19F47,” which is an early internal version of iOS 15.5. With this in mind, we assume that the adapter runs based on an Apple Silicon chip, just like Apple’s Studio Display.

Apart from the fact that the FCC has tested the new accessory connected to a MacBook Pro and an iMac, more details about it are unclear as Apple has requested a non-disclosure agreement valid until November 2022.

Of course, this doesn’t mean that Apple’s Network Adapter will ever see the light of day – at least for regular consumers. Apple has multiple devices registered with the FCC that are intended for internal purposes, such as tools used by technicians to repair iPhones and Macs. Still, it’s impossible not to try to imagine what this adapter is capable of doing.

If by any chance this adapter is a new unreleased product from Apple, would it be a modern network hub for Mac users or an AirPort replacement? We don’t have the answers yet, but personally I would love to see a new version of Apple’s AirPort router.

What do you think about this? Let us know in the comments section below.