What happened to Fast Pair and Nearby Share on Windows, Google TV, and ChromeOS? 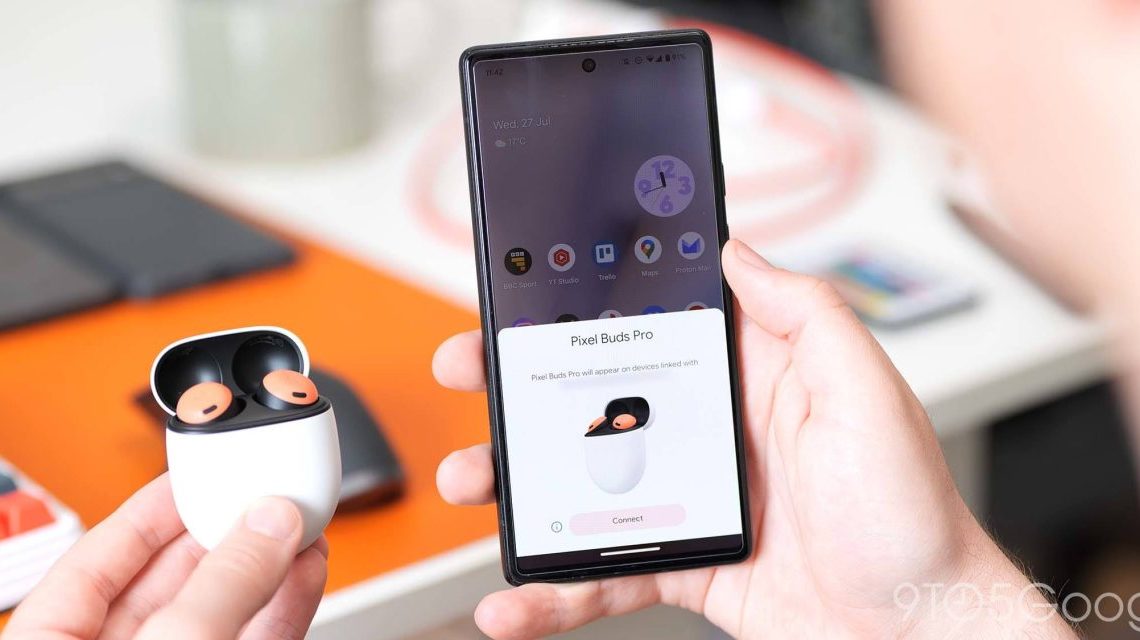 The past couple of years have brought the arrival of some much-needed features on Android in the launch and fast expansion of Fast Pair and Nearby Share, but despite Google’s promise over a year ago, neither has arrived on Windows PCs, the company’s own Google TV platform, or even ChromeOS.

Fast Pair first launched on Android 6.0 back in 2017 and was one of Google’s first big moves in making accessories work better with Android devices. It works simply enough by showing a prompt on Android devices when a pair of headphones and other accessories are in pairing mode nearby, as well as guiding users through the setup process more quickly and linking that device to your Google account. It works with Pixel Buds, as well as many third-party headphones and even newer Wear OS watches.

Over time, Google has expanded Fast Pair greatly by adding new features, redesigning the UI to look a bit familiar to iPhone converts, adding automatic device switching and even bringing the feature to Wear OS. Most recently, at CES 2023, Google announced that Fast Pair was used over 320 million times in 2022.

Nearby Share, meanwhile, arrived in 2020 on Android devices and has since expanded to ChromeOS. The purpose is simple and best summarized by saying that this is Android’s AirDrop. It’s a feature that’s been widely adopted by Android OEMs, even in favor of their own solutions, and also improved over time. Google has tweaked visibility settings on more than one occasion, opened up the ability to share files with multiple devices at once, added some Material You flare, and it even powers Android’s new ability to share music activity across devices.

Frustratingly, though, Google still hasn’t made good on its promise to bring both of these features to Microsoft’s Windows platform. That promise was made over a year ago at CES 2022.

Why the delay? Genuinely, it’s hard to say.

Google never set a date on the launch of Nearby Share on Windows, only saying that it would happen sometime in 2022 and giving us the sneak preview seen below. Even then, it was going to be a limited feature anyway. Google had said that it was working with Intel, , and to debut the functionality before, hopefully expanding it further after that.

And with Nearby Share, there’s another layer of complication in that Windows 11 already has “Nearby Sharing” baked in. There’s sure to be some confusion in these two identically-named products existing on the same machine.

But really, these delays are not a surprise, especially on the Fast Pair side of things.

Google’s delay is almost poetic, after the company has been teasing Fast Pair for ChromeOS for years now, only to continually not deliver on the feature, time and time again. Last June, Google said that the Fast Pair would arrive on ChromeOS over the summer of 2022, but six months later, it’s still missing.

Google also promised that Fast Pair would come to Android TV and Google TV a year ago, only for it to still be missing as of 2023.

We reached out to Google to see if there were any updates on when these experiences might arrive, but unfortunately, there was nothing to share. A Google spokesperson did say, though, that the company is “taking the time” to “deliver a high bar of quality with these experiences.”

Enabling these experiences that help your devices work better together across different brands is a huge challenge we’re solving for. There’s a lot of work to get done, and we are taking the time to make sure that we’re able to deliver a high bar of quality with these experiences.