What cameras fully integrate with the Google Home app 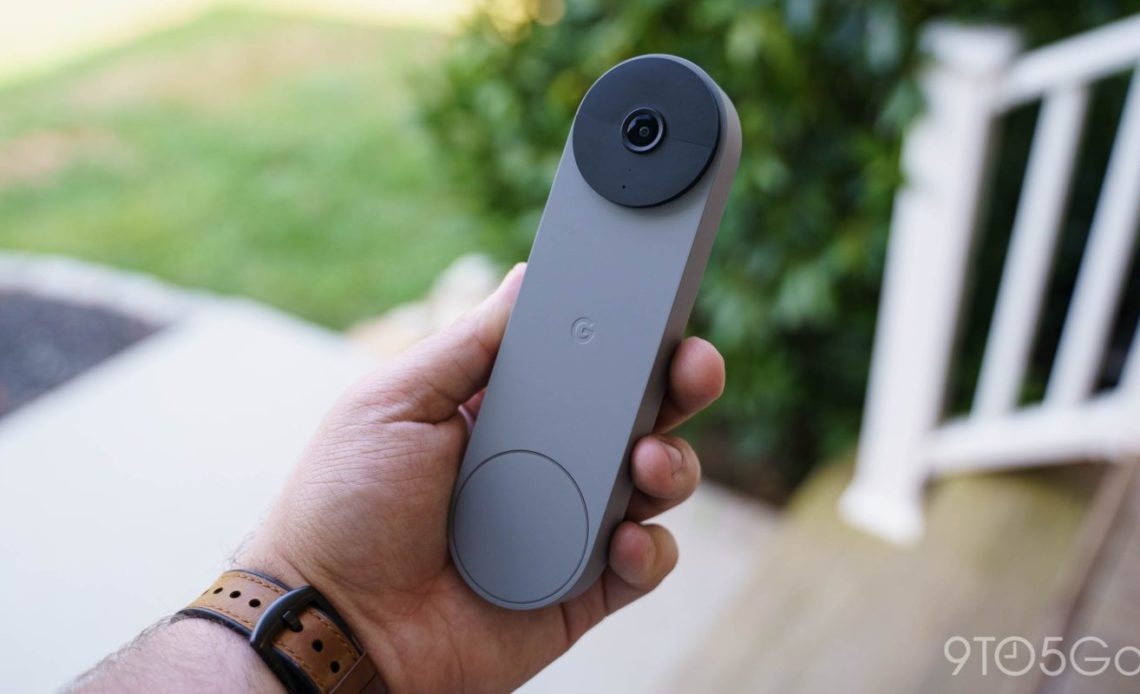 How cameras work with Google Home

Most of the indoor and outdoor smart cameras on the market work with Google Home; the company has a huge reach and pushes for compatibility among many different manufacturers. There are some outliers like Ring’s outdoor and indoor cameras and doorbells, since they are made by Amazon and built for Alexa.

Though most are compatible, a tiny majority are fully compatible. For example, Google’s Nest cameras integrate well since, of course, they’re made specifically for Google Home. Nest camera feeds show up right in the app, allowing you to see exactly what’s happening right from home controls in Android.

Cameras that integrate with the Google Home app

The cameras that do integrate with the Google Home app and show you live feeds right through the Android or iOS app are few and far between. So far, we’ve only found one manufacturer besides Google that makes cameras with native Google Home app support: Arlo.

Arlo’s , , and cameras all integrate directly into the app, though they don’t have the same feature set as Google Nest cameras. You can open the app directly from your phone, tap the camera, and check in on what’s happening. Through the Arlo app, you can view recorded events and extra features, though being able to see a live view from the Google Home app and Android’s Home Control is nice.

Here’s a full list of cameras that show live feeds in the Google home app:

As an aside, it’s almost impossible to know whether or not some of these cameras actually work in the Google Home app, since these are reader reports. Most manufacturers seem to focus solely on the ability to view your cameras from a Nest Hub or Chromecast, and most cameras lack the ability to display within the Google Home app under your device list, which is a shame.

If you happened to know of any other Google Assistant-friendly cameras that show a live feed in Google home, shoot us a message on social or by email. As of the time of writing, Arlo and Nest are the only two that we can confirm use this feature. We hope to see more with better integration in the future, though Arlo and Nest are both great brands.