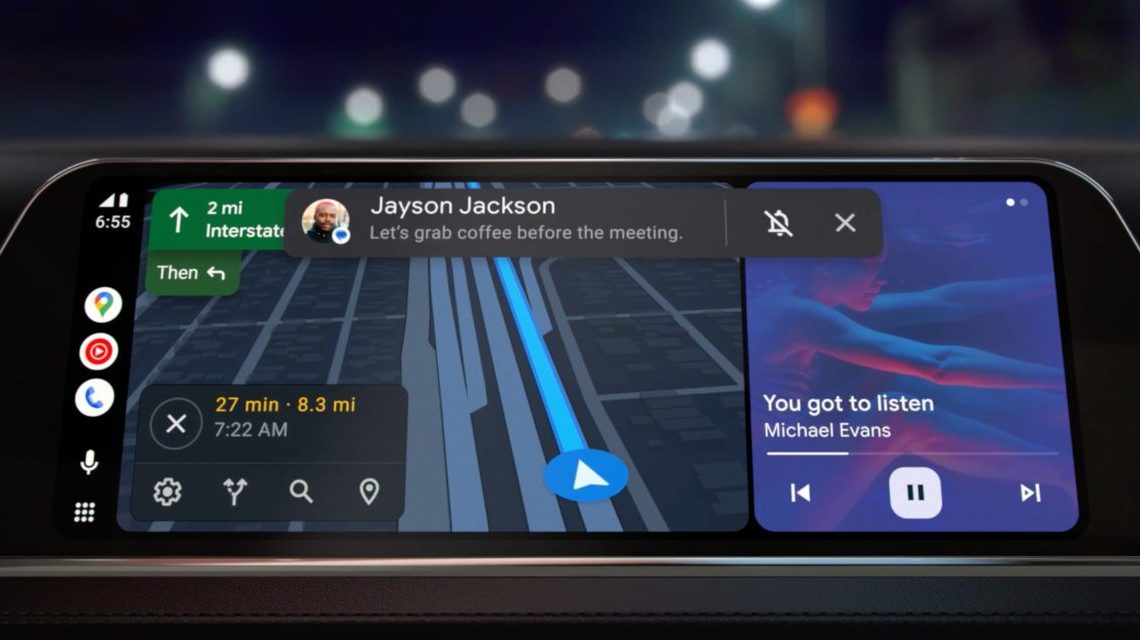 After launching in beta late last year, Google’s redesign of Android Auto is now getting full support for one of Google’s own mapping apps, as Waze now supports the Android Auto “Coolwalk” dashboard.

Rolling out now alongside the latest beta update of Waze, the mapping service has added support for the Android Auto dashboard. The change arrived earlier today for many users, though it won’t be available to everyone until it reaches the Waze stable update channel, likely in the weeks to come.

When the Android Auto dashboard redesign known as “Coolwalk” first arrived in beta, it came without support for Waze. Users could still run the mapping app, but they wouldn’t see support for the new paned interface on the Android Auto homescreen which could show a mapping app alongside music apps and other information. Rather, a pop-up started appearing a few weeks into the beta saying that Waze support was coming “soon.”

It’s unclear when this support will arrive in the stable version of the Waze app, but it doesn’t particularly matter at this point.

As of late January, Google still hasn’t rolled out support for “Coolwalk” to the vast majority of users despite announcing the launch of the update just after New Year’s. Upwards of 80-90% of Android Auto users still don’t have access to the dashboard redesign as we found in a poll we recently ran, and things don’t appear to be speeding up. That said, Waze has long been a key app for Android Auto, so it seems within the realm of reason that Google could have been waiting for this update to be available to flip the switch. Whether or not that happens remains to be seen, though.