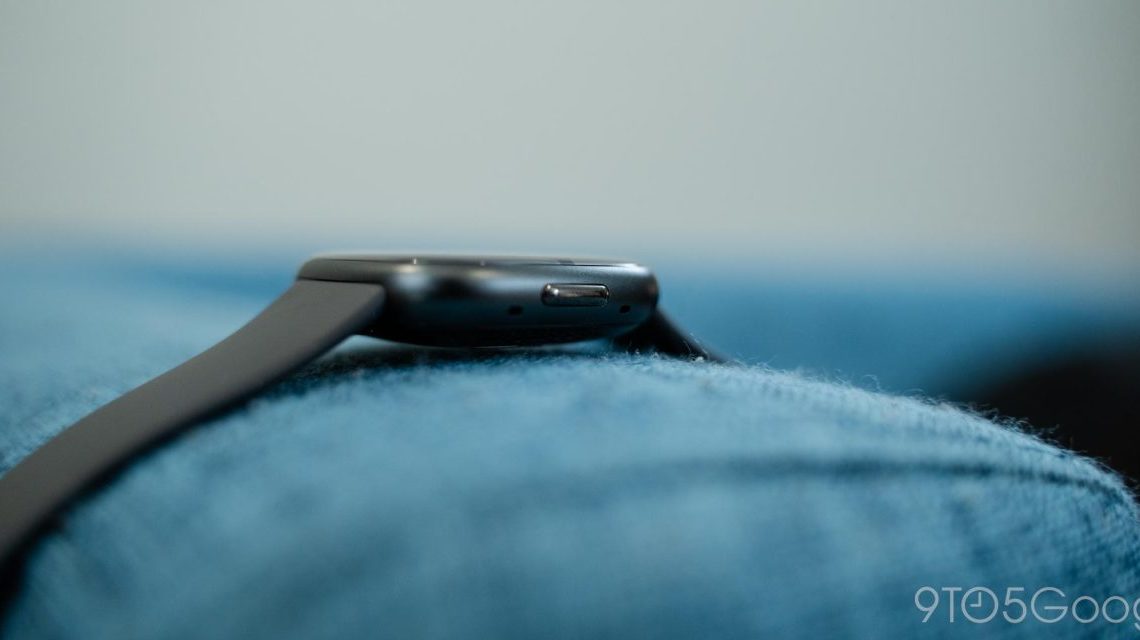 After first appearing on the Fitbit Sense 2 and Versa 4 in mid-December, the Google Maps app now fully works.

Opening Google Maps on the Fitbit Versa 4 or Sense 2 now shows the “Current trip” from your phone (if navigation is active). The mode and ETA are noted at the top, with the “View” button launching direction cards that include distance.

Triggering the always-on display (by covering your device) will just show the current direction. Auto-start for cycling, driving, and walking works as promised to launch Google Maps (with an accompanying vibration) to the turn-by-turn list even when AOD is active.

At the bottom of this list is “Pause navigation on watch” to take you back to the main Maps screen and “Exit” to end turn-by-turn on your phone.

With the core functionality going live in the past few days, the Fitbit app’s device page once again shows the Google Maps tile to start the set-up process. Those who downloaded Google Maps late last year will see the tile again and don’t have to go through that process again.

Along with Wallet, this is the extent of Google features on the new Fitbit smartwatches.