Waze is adding support for the Android Auto redesign ‘soon’ 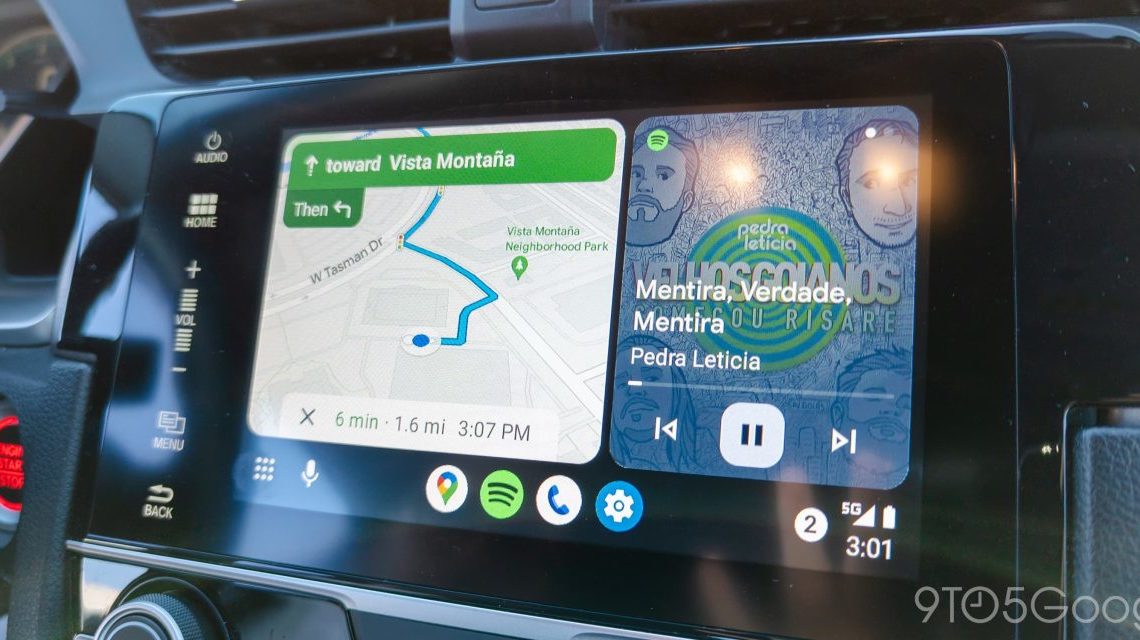 Android Auto just launched its major redesign in beta, but with Waze missing support for the split-screen dashboard feature. Now, it’s confirmed that support is just around the corner.

The “Coolwalk” redesign of Android Auto introduces support for a split-screen interface that allows displays of any size to show two apps at once, specifically to show a mapping app and a media app. It’s quite useful, but it’s currently limited to Google Maps and the media app of your choice.

Waze has, so far, not released support for the Android Auto redesign.

That’s soon to change, though, if a new message showing up for some is to be believed. As some users have spotted over on Reddit, a message is popping up on Android Auto that explicitly says that Waze is soon to support the dashboard view.

The message appears when running Waze on the Android Auto redesign above the app drawer button, which shows when a mapping app doesn’t support the dashboard view. There’s no timeline in place at this point, but it certainly seems as if this will be heading to users sooner rather than later.