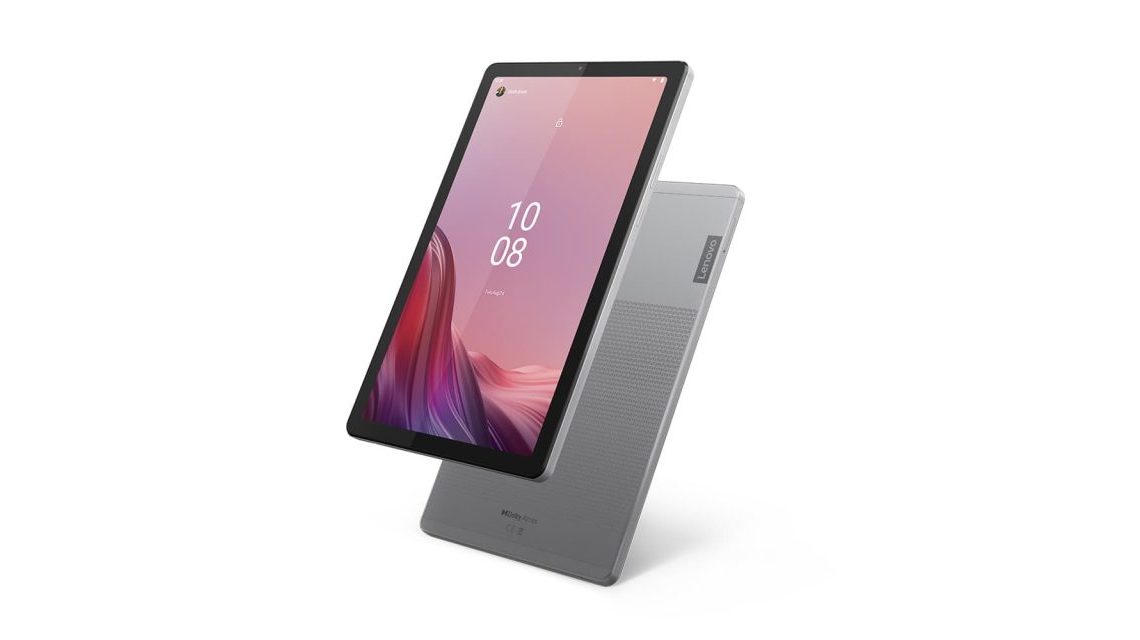 While it’s certainly no flagship, Lenovo’s latest Android tablet in the Tab M9 looks like a fine option for content consumption at a super affordable price point.

Set to launch sometime in Q2 2023, the Lenovo Tab M9 is a 9-inch Android tablet that is designed primarily for content consumption. Its HD display is certified for Netflix in HD and supports Dolby Atmos through its speakers.

The tablet weighs in at just under a point (344g) and packs moderately capable specs. The MediaTek Helio G80 chipset should be fine for lightweight tasks including social media and web browsing, and with up to 128GB of storage there’s plenty of room for offline downloads from your various streaming services. Lenovo quotes 13 hours of battery life from the 5,100 mAh cell, and charging is handled over USB-C. The display is a mere 1340×800, but that should be plenty of the size. There’s a front-facing camera with face unlock, as well as a rear-facing 8MP camera.

Variants of the Lenovo Tab M9 include 3GB RAM/32GB storage, 4GB/64GB, and 4GB/128GB. Unfortunately, there’s no microSD card slot anywhere, but there is a clear case with kickstand included in the box and an optional folio case with kickstand.

As far as software goes, you’ll find Android 12 out of the box, with an “immersive Reading Mode” available. There’s no word on how many major Android upgrades this device will see, or how long it will get security updates.

The Lenovo Tab M9 will, as mentioned, launch in Q2 starting at $139.99. It will be available in blue and grey colors.