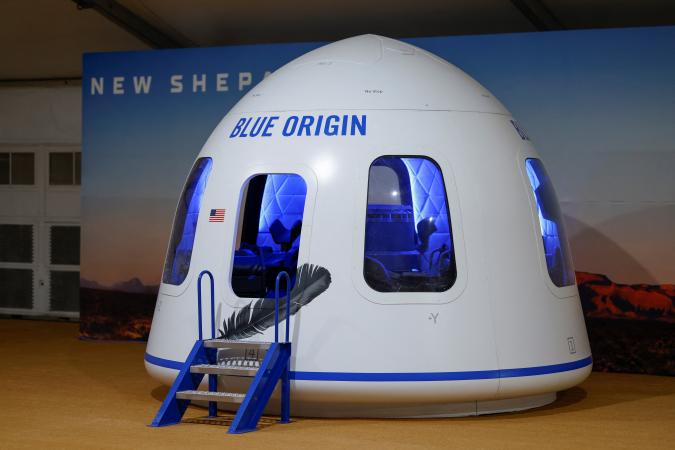 After delaying the planned launch from May 20th due to an issue with backup systems, Blue Origin is finally ready to send New Shepard on its next journey to the edge of space. The NS-21 mission is New Shepard’s 21st flight and its fifth with passengers on board. It takes place today at 9AM ET and you can watch it live below. The stream will start an hour before launch.

The passengers include electrical engineer and former NASA test lead Katya Echazarreta, who will become the first Mexican-born woman and youngest American woman to fly to space. She’s making the trip as part of Space for Humanity’s sponsored Citizen Astronaut Program.

Blue Origin’s first crewed flight took place last July, with founder Jeff Bezos, his brother Mark and, at the time, the youngest and oldest people to travel above the Kármán line on board. William Shatner became the oldest person to reach space on the second crewed mission. Subsequent flights took place in December and March.